The Raptor Conservation Department and the Monitoring Centre of MME are organizing the 12th National Eagle Count between January 16th and 18th in collaboration with HELICON LIFE programme, national park directorates and other NGOs, as well. Its aim is to monitor the wintering numbers of birds of prey in Hungary.

There are several important wintering sites for Eagles in Hungary. Among them, the most numerous are the White-tailed Eagle consisting of lots of Northern European individuals. Majority of the immature, local Eastern Imperial Eagles spends the winter here, as well. Although, they are rare; Spotted Eagles and Golden Eagles occur occasionally on the Counts.

In the past few decades, regional monitoring efforts were made in a few particularly important areas; however, these were done using different methods at different time of the year. Usefulness of these data was limited. Therefore, Raptor Conservation Department of MME initiated a monitoring programme utilizing uniform methods in 2004.

More than 300 volunteers participated in this programme in the past few years, covering up to 10% of the country and thus, registering the majority of the wintering populations.

This year, MME is organizing an Open Day in its Eagle Centre, which was built within the framework of the HELICON LIFE+ programme, and aims to start a tradition with it. The event’s goal is to draw people’s attention to how rich Hungary is in raptors, and to the conservation of the Imperial Eagle (more information about the 1st Eagle Day >>). 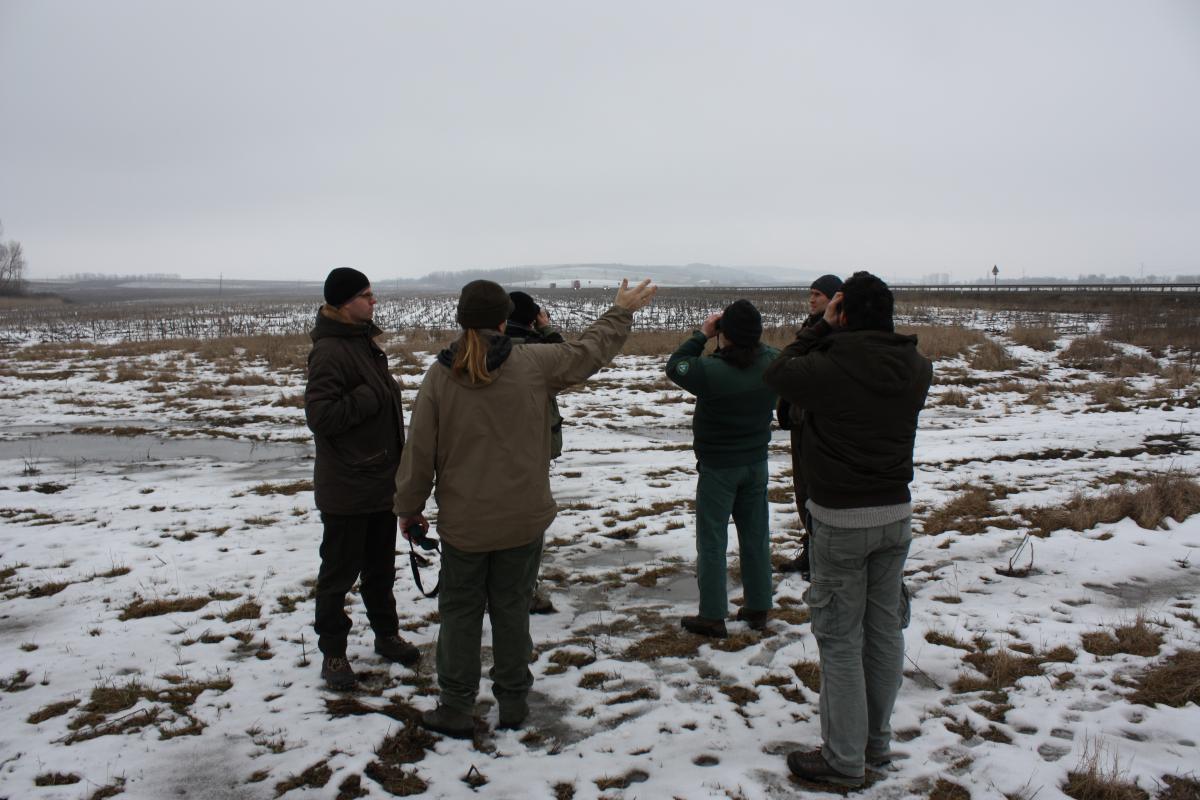 Please make sure you fill in the datasheets the way suggested by the instruction booklet!

We advise you to print the “User’s Guide” besides the “Worksheet” datasheet (both can be found in 1 page A/4 format).

Please, send your data to the monitoring@mme.hu email address after the survey, as soon as possible but not later than January 19th midnight, in order to avoid last years’ delays.