Follow what is happening at the feeding station of the Imperial Eagles!

Nowadays, web cameras enable us to get an insight of birds’ lives, like never before. Cameras play an important role in species protection and raise public awareness in relation to birds of prey. Helicon LIFE+ has also utilized this technology to fight against bird crime, especially poisoning.

For the first time in the world, we placed webcams in an Imperial Eagles’ nest and at a feeding station being run through the winter.

Our feeding station provides safe food for the Eagles in the Jászság area, where most of the poisonings occurred in the past. We hope that Eagles will feed on the safe food source frequently and visit the site in even higher number next year. 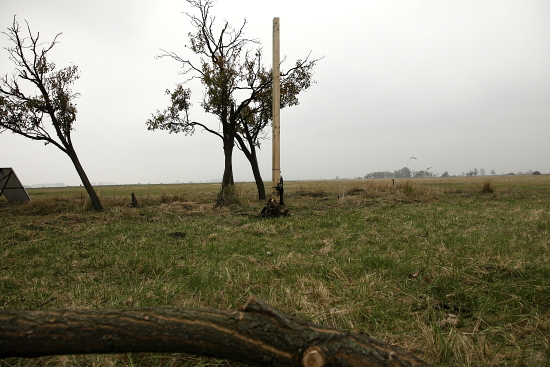 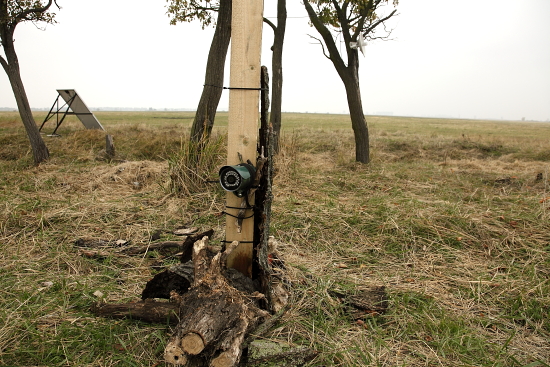 The webcam mounted on a wooden pole ... 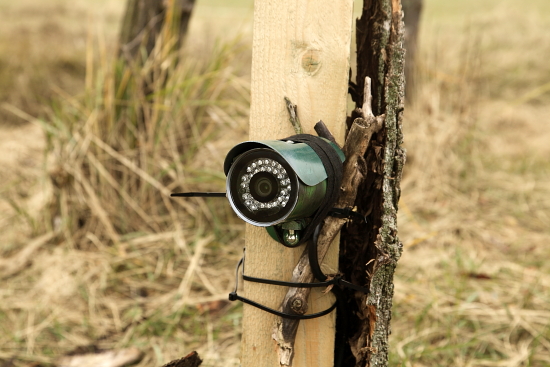 … can broadcast even during the night, due to its infra LED light bulbs 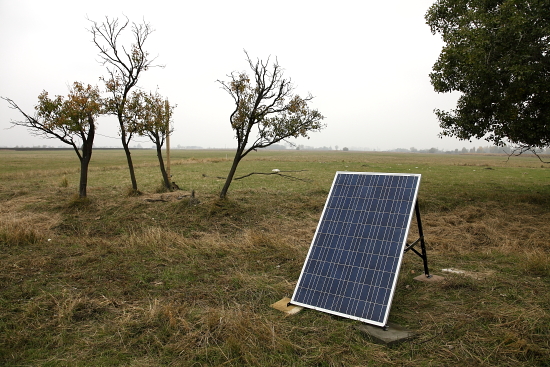 Lacking electricity here in no man’s land, the camera… 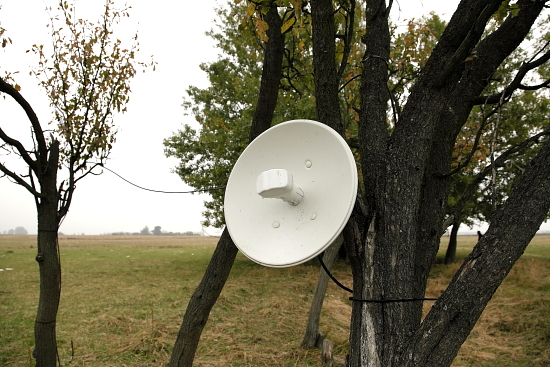 ... and the unit responsible for recording the footage are supplied with energy by solar panels.

From September on, we provide birds with safe food source, inspected by veterinarians, so birds can get used to it by the harsh winter months. The Eagles didn’t visit the site until the first chilly days arrived in November. 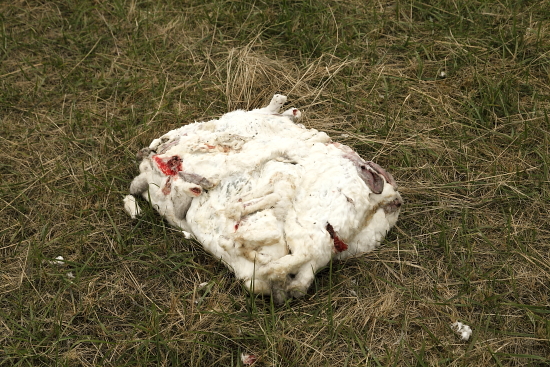 Fortunately, the early season had brought us excitement in the form of a few dozens of Ravens! Our first Eagle guests didn’t make us wait too long, attracted by all the traffic at the site. Since then, Eagles have been visiting the site continuously. 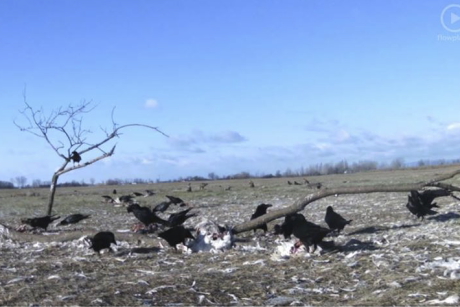 Masses of Ravens feeding on the carcasses. They regularly perched on the camera tilting
it to the side. To avoid this and save the camera, we put some spikes on top of it. 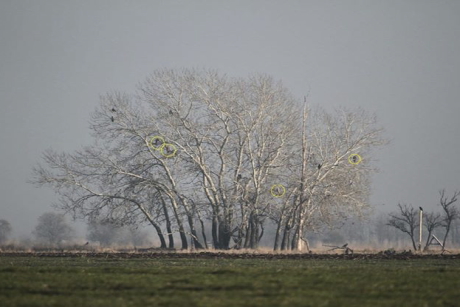 And then, finally the Eagles had showed up (young Imperial Eagles encircled) 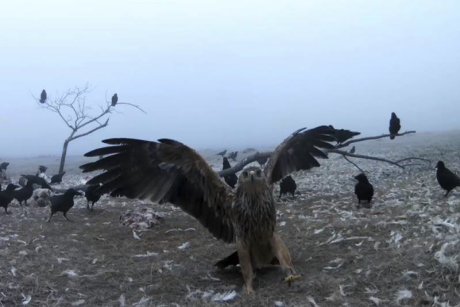 We hope that Eagles would be seen regularly in the camera view from now on
(to watch it live click here or on the picture)
(Photos: HELICON LIFE+)