As we already reported about her, Gabi, one of our satellite-tagged Imperial Eagles, whose transmitter stopped working, was identified with binoculars last January in Pantelleria, Italy. Later, her adventures proved to be even more exciting..

Renaud de Rosa took some photos of an Imperial Eagle wearing a transmitter from a photographers’ hide in the Hortobágyi National Park on April 30th, 2014. However, checking the data of birds with properly working transmitters, it was clear that none of them could be the bird on the picture. MME’s experts eventually came to the conclusion after having studied the pictures that this particular eagle can only be Gabi, who seemed to be lost and now found again. 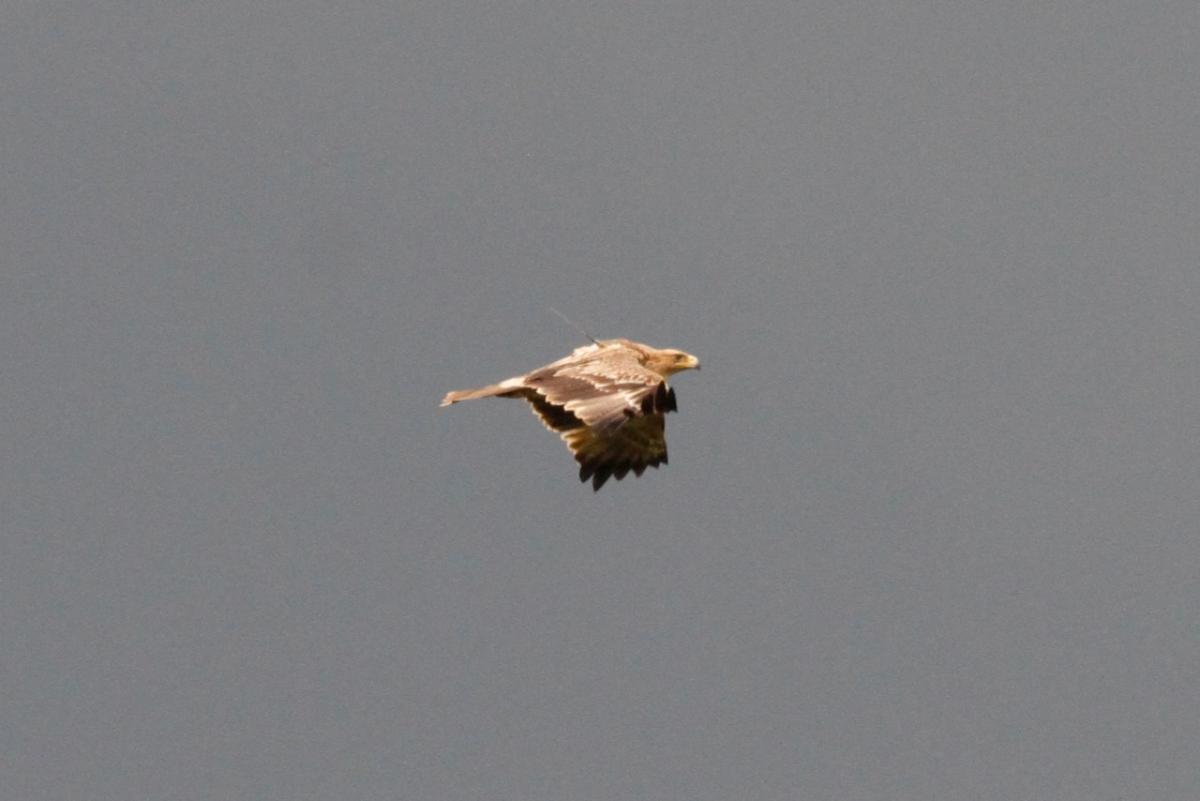 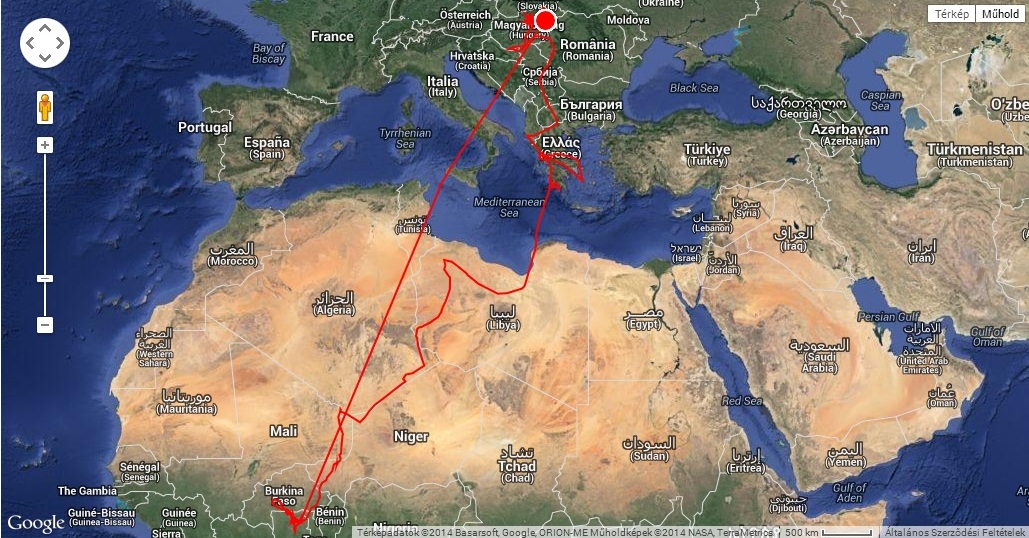 She is expected to find her own territory, where we may be able to identify her again, and we could try to catch her to remove the transmitter.