Imperial Eagle was shot near Túrkeve

A young Imperial Eagle was shot dead with a shot-gun near the town, Túrkeve. The incident happened in February, but the cause of death got only revealed now. The perpetrator may face up to three years of prison. The Hortobágyi National Park pressed charges against the perpetrator for damaging nature- Ákos Monoki, associate of the HNP, said. 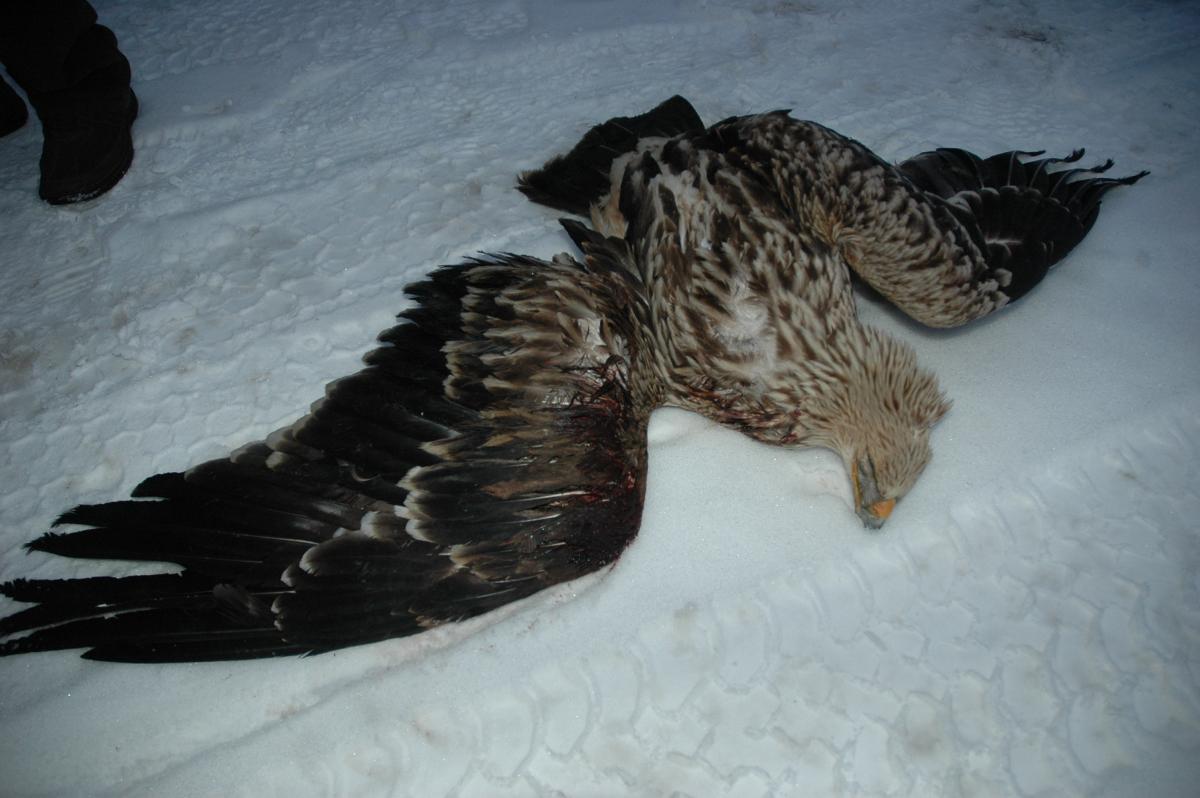 They only reported after the shooting -of the one million forints worth Imperial Eagle- proved to be committed using a shot-gun. –Ákos Monoki added. The carcass of the bird, fledged in 2011, was discovered by a hunter from the local hunting club in February. The National Park asked the Budapest ZOO for scientific advice. Veterinarian examinations revealed lead shots in the body.

Ákos Monoki stressed since the specimen in question belonged to a strictly protected species, perpetrator(s) committed nature damaging, what is punishable with a fine exceeding the value of the animal or even with three-years in prison. There are about 130 pairs of Imperial Eagles breed in Hungary, of which, five pairs nest in the area of Túrkeve.