Another case of bird crime was revealed again last week. A local hunter found a poisoned Imperial Eagle in very bad condition, in the Duna-Ipoly National Park. Due to the finder and conservation organizations acting quick, the bird’s life could be saved in the Budapest Zoo.

After a week of rehabilitation, the bird named Kittenberger after the world renown hunter, Dr. Zsolt Semjén Deputy Prime Minister and President of the National Hunter’s Association released her in a joint press conference. The event was held in the Jászság SPA, in the Hortobágyi National Park. 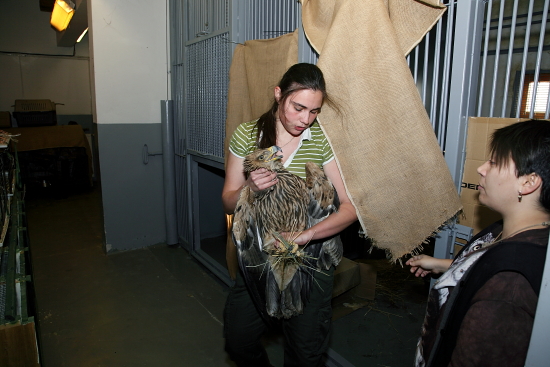 Preparing him for release in the Rescue Center of Budapest Zoo. Recapturing the healthy
and well-flying bird was an exciting part of the work. 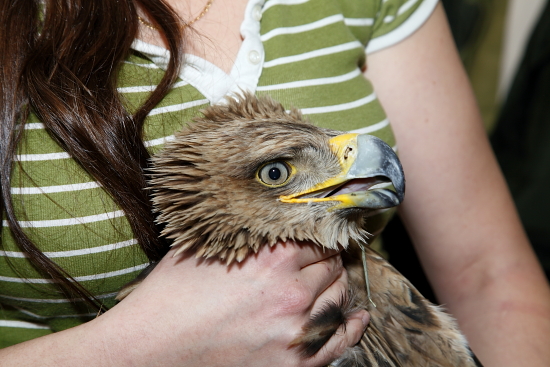 The staff has to keep in mind how strong the Eagle is, to avoid any accidents. 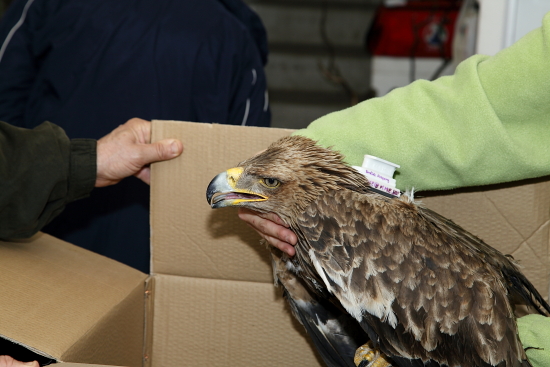 The satellite transmitter mounted on his back enables researchers to follow his movements
and gives valuable information on the success of the rehabilitation. 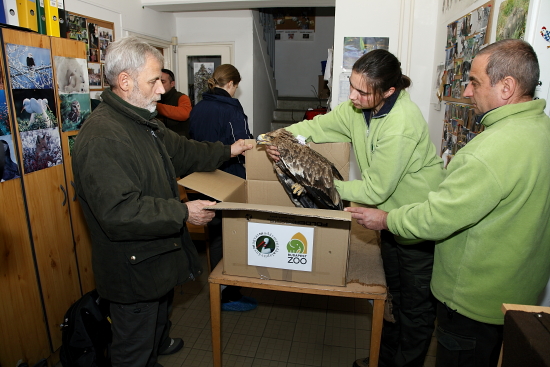 "Kittenberger" has travelled in a cardboard, ... 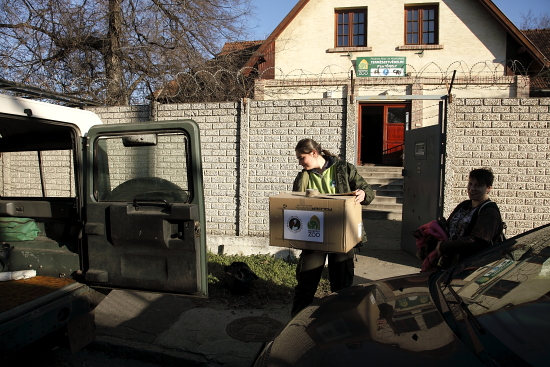 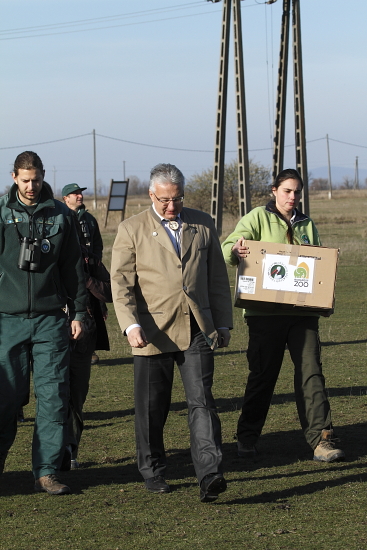 Staff of the Helicon Life+ programme ... 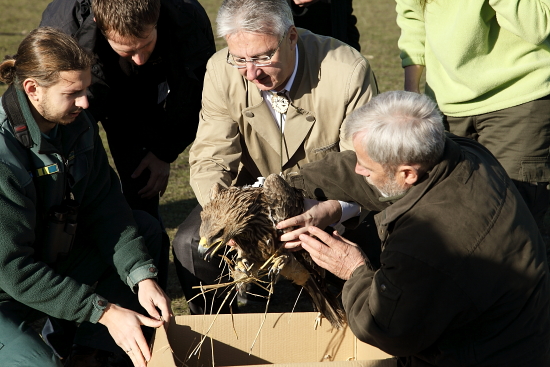 ... with Dr. Zsolt Semjén Deputy Prime Minister, who is also... 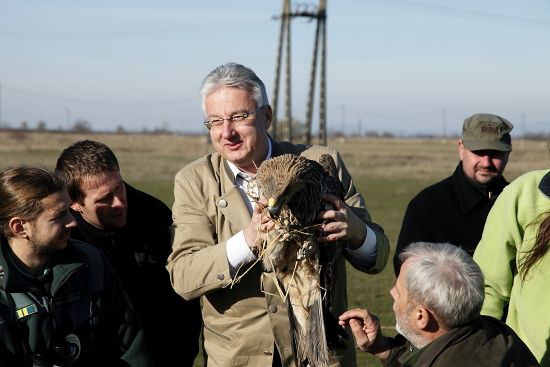 ... the President of the National Hunter’s Association let him fly free. 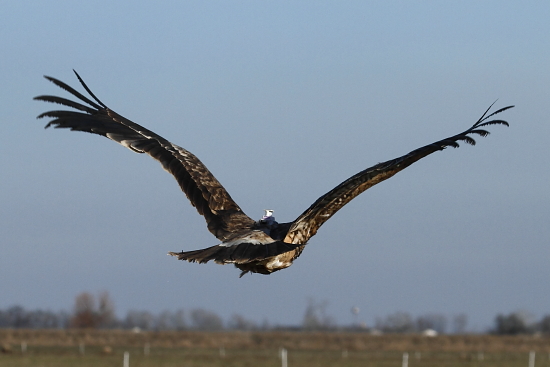 „Kittenberger’s” first wing flaps just after being released. The transmitter emerges above
the back feathers in order to collect the rays of the sun at all times, even when the
feathers ruffled. 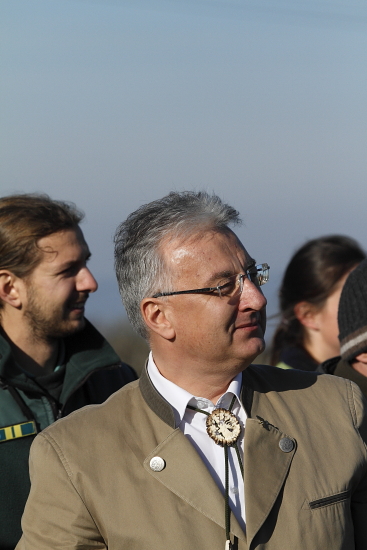 To delight the observers ... 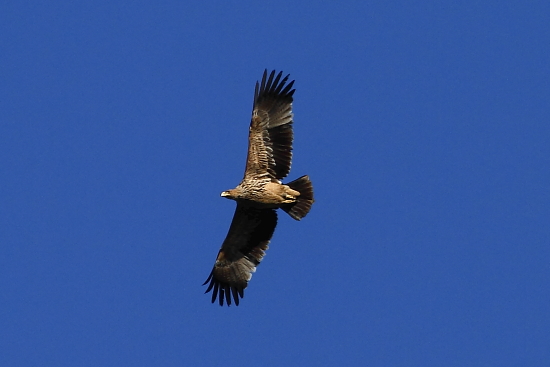 ... the rehabilitated bird was joint ... 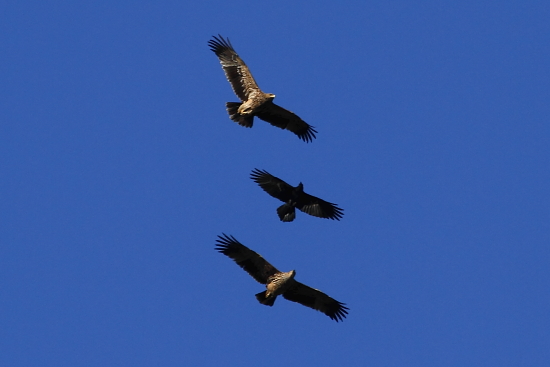 ... by another immature Imperial Eagle and a Raven. 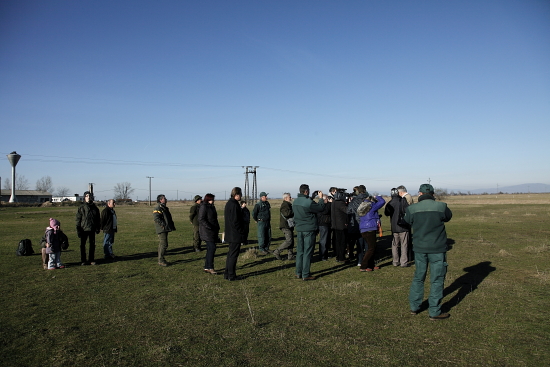 We held a joint press conference after the release, ... 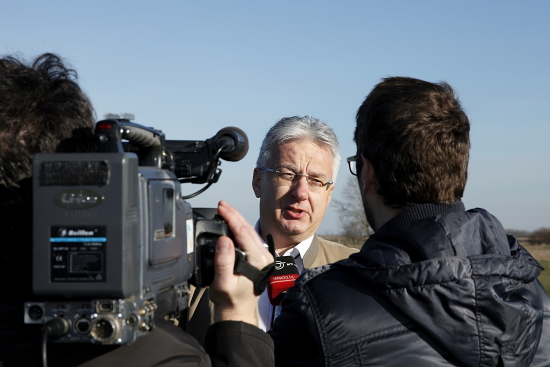 ... where Dr. Zsolt Semjén affirmed the importance of nature conservation, especially the
protection of birds of prey. 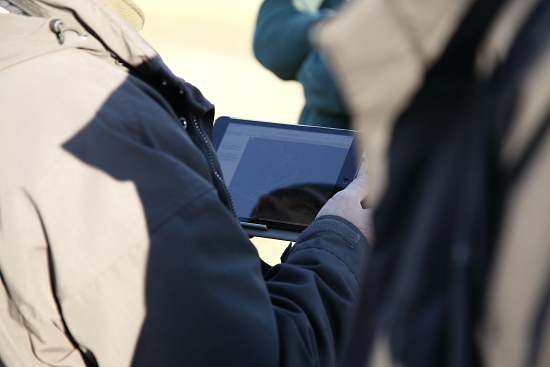 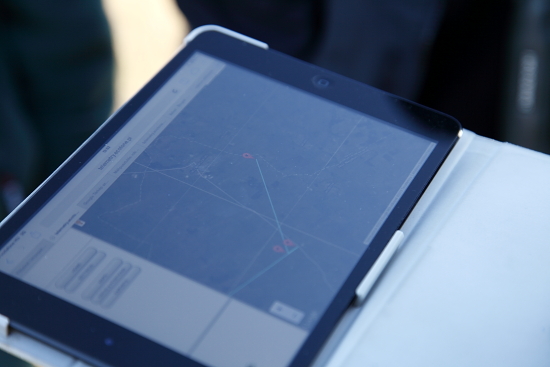 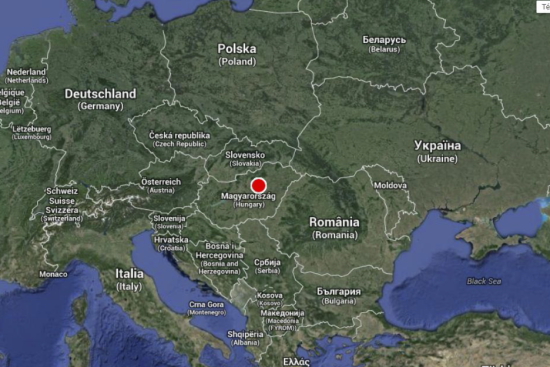 We thank for all those, who contributed to that another Imperial Eagle could be saved and released in the wild again!