“Remény” (“Hope” in English) was still in the egg, when she was rescued in the very last moment from a deserted eagle’s nest. The egg hatched artificially in an incubator and later experts put the chick back to an active nest guarded by volunteers, and also tagged the fledgling with a GPS satellite transmitter.

He got her name from an internet voting and eagle lovers could follow his movements through five countries since then. Many people perhaps thought that the third-year-old eagle may find a mate this year and start her first breeding season, but sadly, this did not happen. “Remény’s” corpse was found along with another eagle and two foxes last weekend by his signals. The cause of their deaths was most likely poisoning. 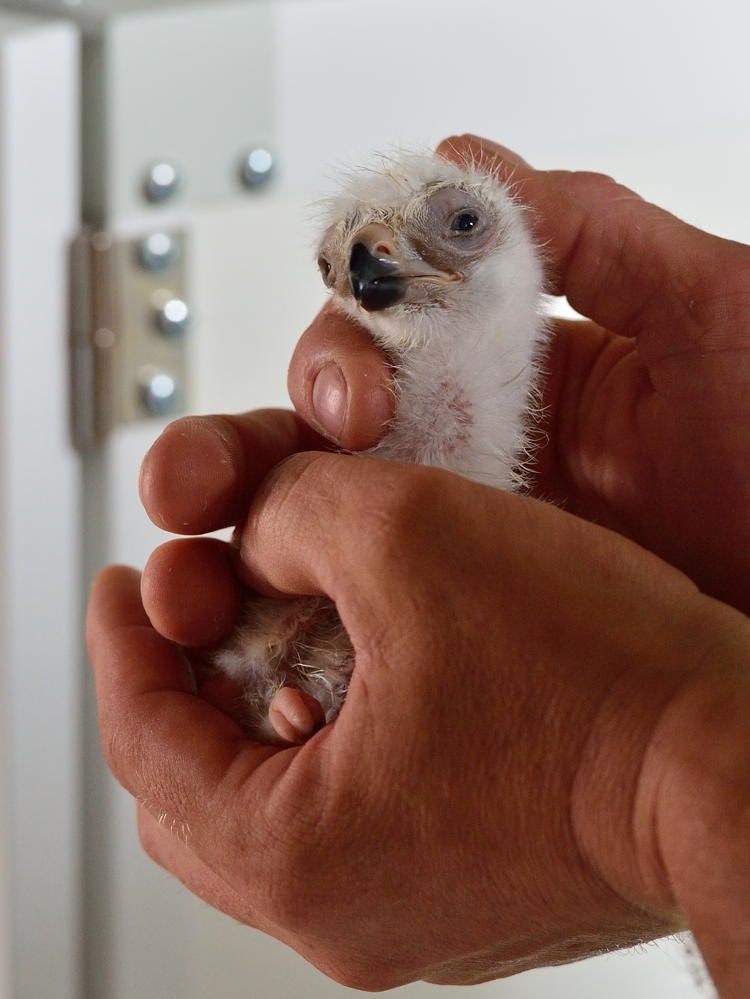 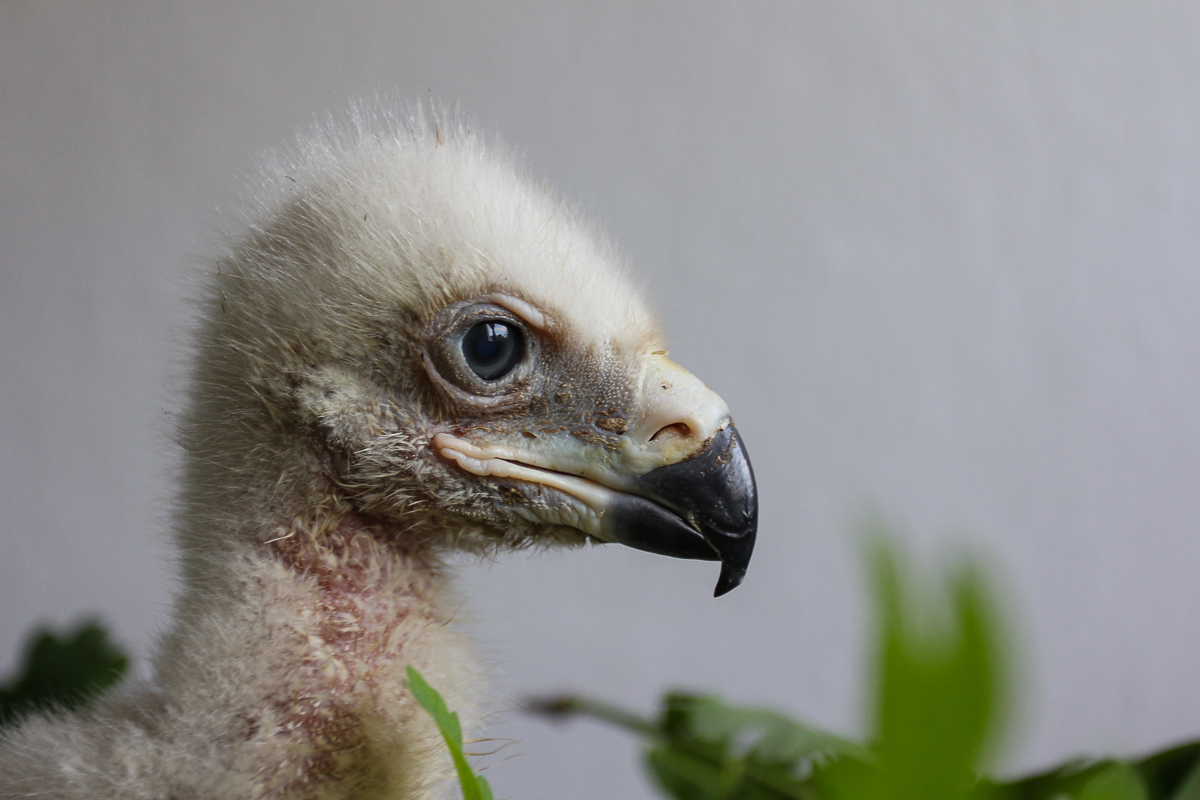 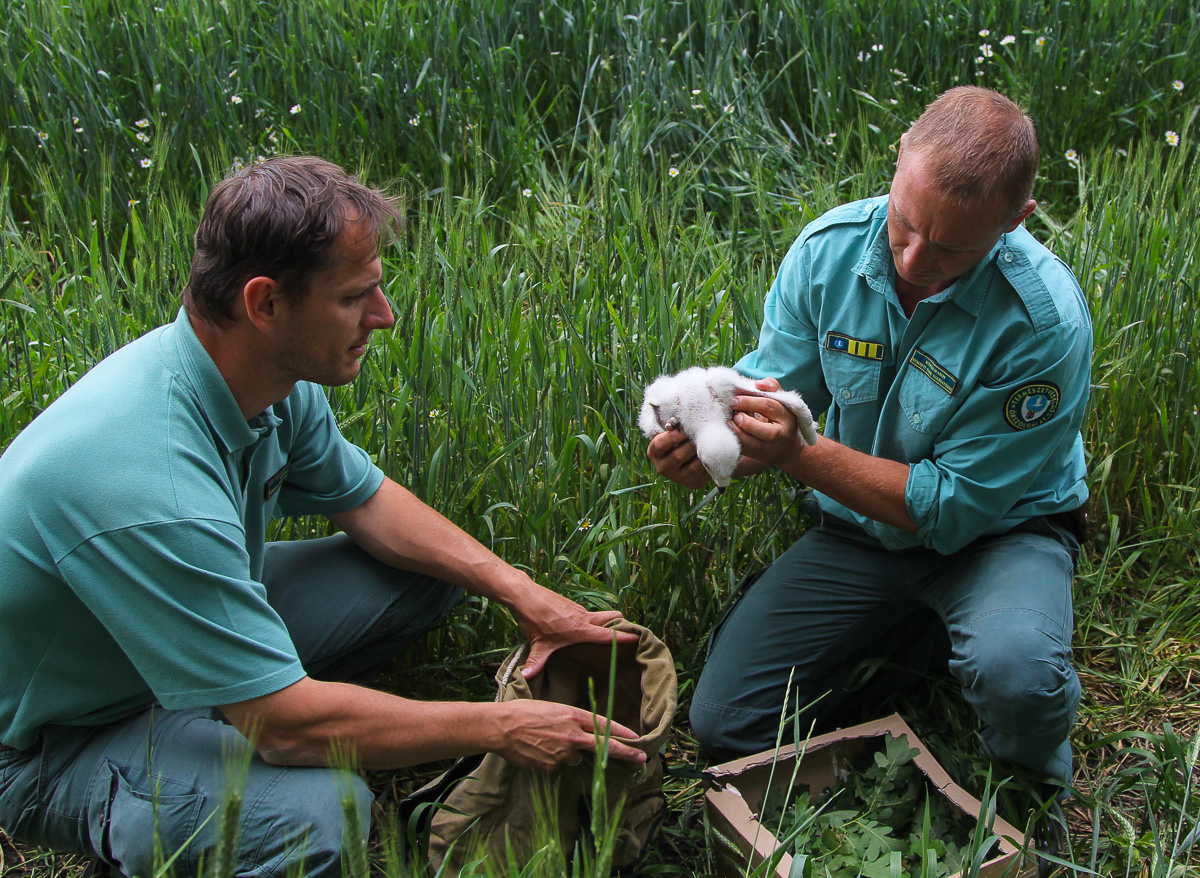 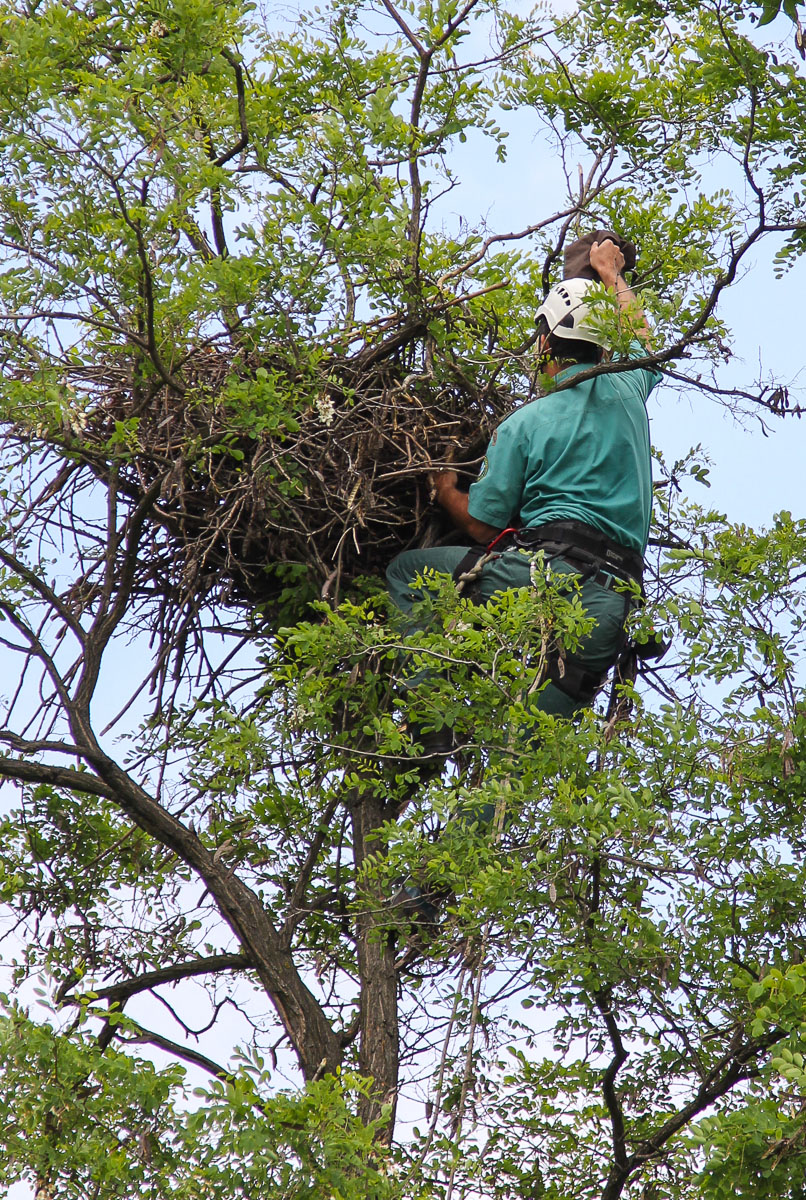 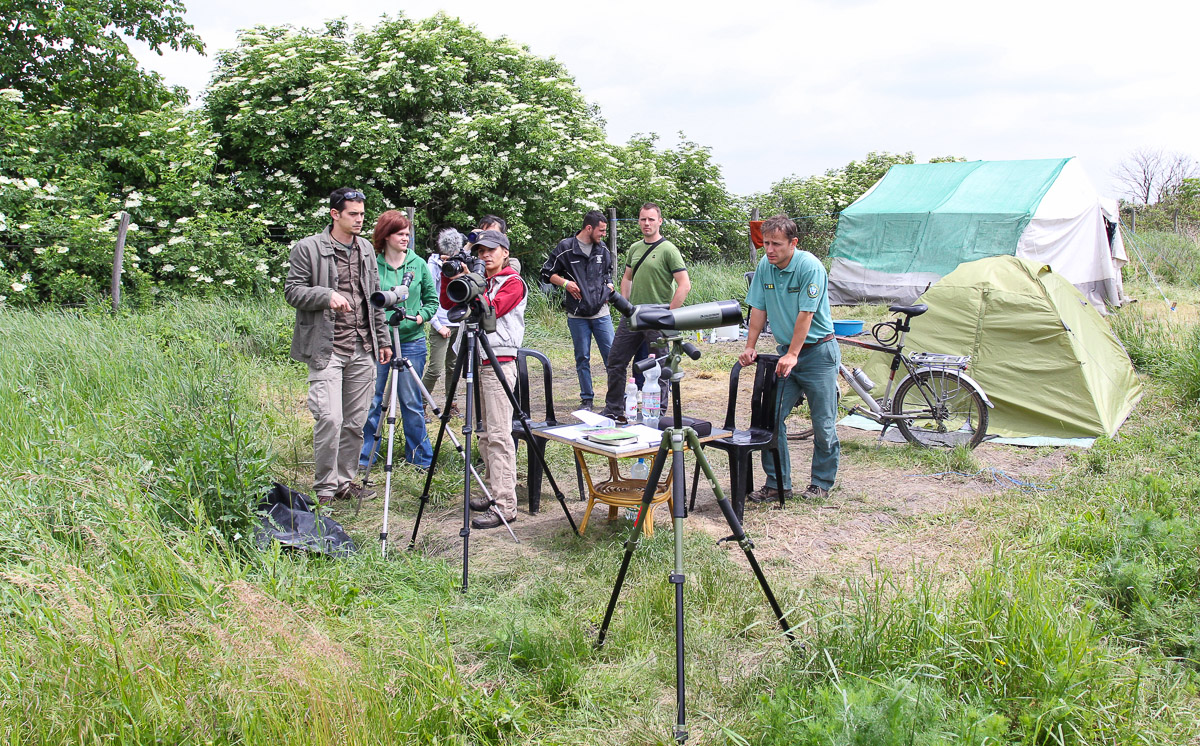 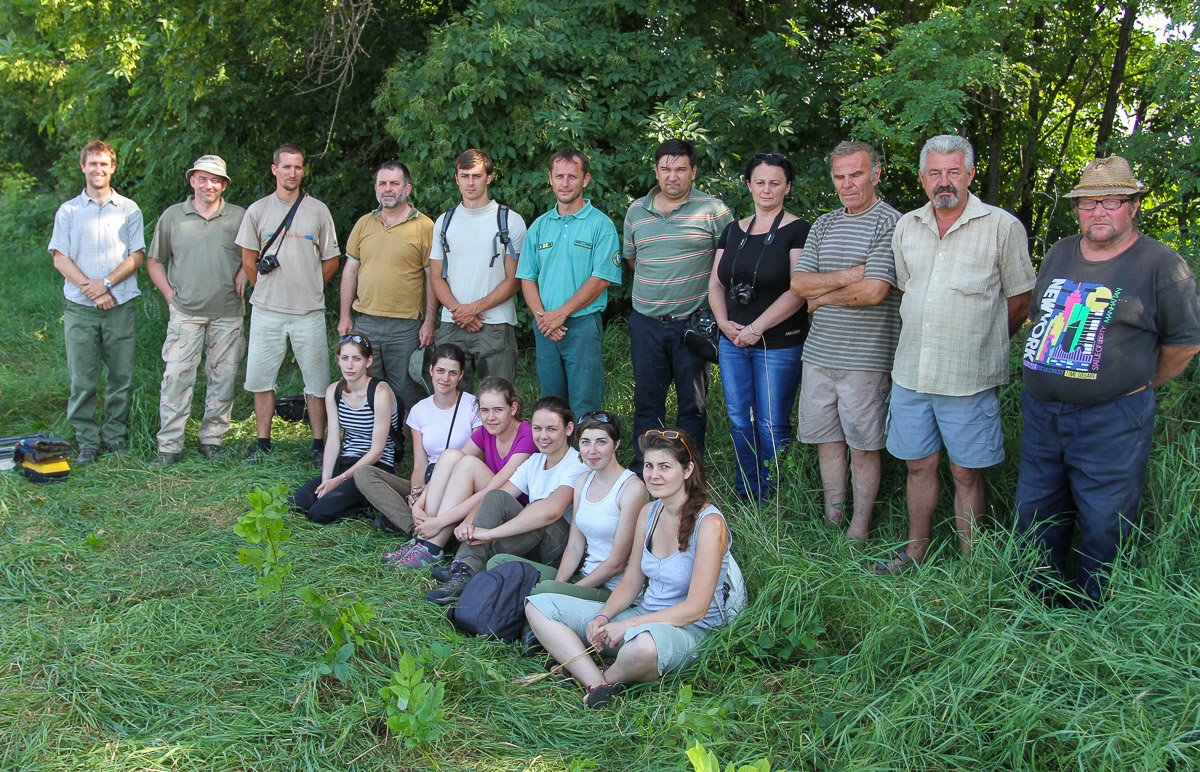 Together with these two birds, the number of poisoned Imperial Eagles rose to 75 in the past ten years. Based on the MME’s database, about 600 protected and strictly protected bird, adding up to 163 million Ft in terms of conservation value, fell victims to intentional poisoning among them 101 White-tailed Eagles, thirteen Sakers and 362 Common Buzzards. Possessing such poisons, banned across the EU, is a crime itself; moreover, their use considers to be poaching, nature damaging and animal cruelty carrying several years prison sentence if convicted. Not to mention that poisons can enter the food chain by accident and may pose a lethal threat to humans, as well. The EU supports measures that promote the reduction of this, and its HELICON LIFE+ programme was also initiated in order to prevent further poisoning. The project is coordinated by MME and several organizations participate in it including national park directorates, different zoos, The Hungarian National Chamber of Hunters and the National Bureau of Investigation.

“Remény” visited five countries in the past two years and provided more than 15.000 gps fixes, therefore, this particular eagle helped more to understand the pre-breeding behaviour and movements of immature Imperial Eagles than any other. Signals of his transmitter suggested that he probably died and later conservation experts found him dead during the weekend. “Falco”, the only poison and corpse detection dog in Central Europe, played a key role in the search resulting in another dead Imperial Eagle and two foxes. "Remény’s" home range based on his signals. For further details click on the map
(Source: satellitetracking.eu).

Veterinarians of the Budapest ZOO coordinate the treatment and examination of injured or dead birds within the framework of the LIFE+ project. Prior tests show that the two eagles possibly died due to poisoning; therefore, their bodies were sent to a specialized lab for further investigations.

The Hungarian National Chamber of Hunters and the Hungarian Hunters’ National Society strongly condemn illegal, deliberate poisoning, regardless who and for what reason committed it. By hunting laws, the use of non-selective toxic products is forbidden. Let’s hope that perpetrators will be revealed soon and brought to justice for nature damaging, animal cruelty and poaching. It is important to note that several thousands of hares and dozens of roe deer died due to improper use of the Redentin 75 RB and other rodenticides last year. Regular media appearances have high importance in combating illegal poisoning, which causes an estimated loss of hundreds of millions of forints in nature conservation and wildlife management.

During HELICON LIFE+, we held lectures at official trainings and celebration days organized for hunters more than 20 times. Since the beginning of the programme, we have reported on the project, about our actions related to wildlife management in the “Vadászévkönyv” (Hunter’s Yearbook) annual publication, which is published in 62.000 copies and reaches every member of the Chamber. The main aim of the project is the prevention and also the increase of nature awareness among those who live in nature or use nature resources.

We would like to draw attention to the fact that any toxic substance in the food chain poses a potential threat to humans through consumption of the meet of wild animals.

Regarding birds of prey, all species occurring in Hungary are protected and we keep stressing this in every possible forum being an organization committed to animal protection and nature conservation. Sound knowledge of protected species is part of the training courses and the exam itself, therefore, we keep reminding of this both professional and sport hunters