Due to severe weather sweeping through the area near Dévaványa in the Kőrös-Maros National Park Directorate, an Imperial Eagle nest fell off a tree on July 10th..

Fortunately, local rangers found the chick alive under the nest. In collaboration with one of the MME’s raptor experts, who happened to be in the area, rangers built an artificial nest and placed it on the roots of a nearby tree, which was felled by the storm, as well. They also left some food in the nest with the chick and hopefully her parents will accept the situation and keep feeding their offspring till she fledges and leaves her natal area enhancing the number of successful breeding attempts of this year. 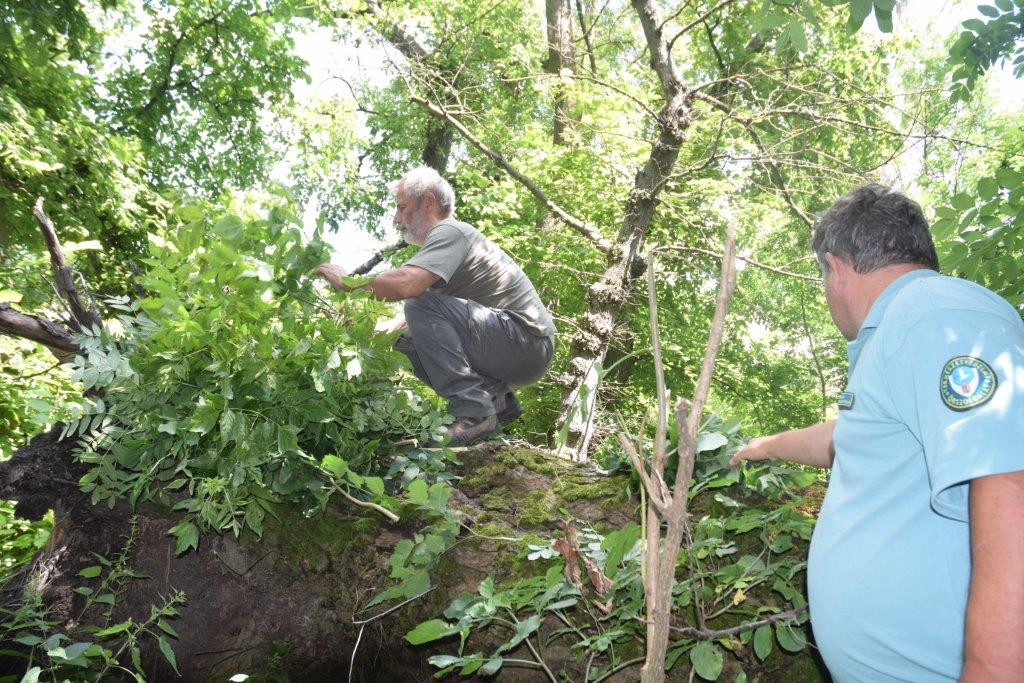 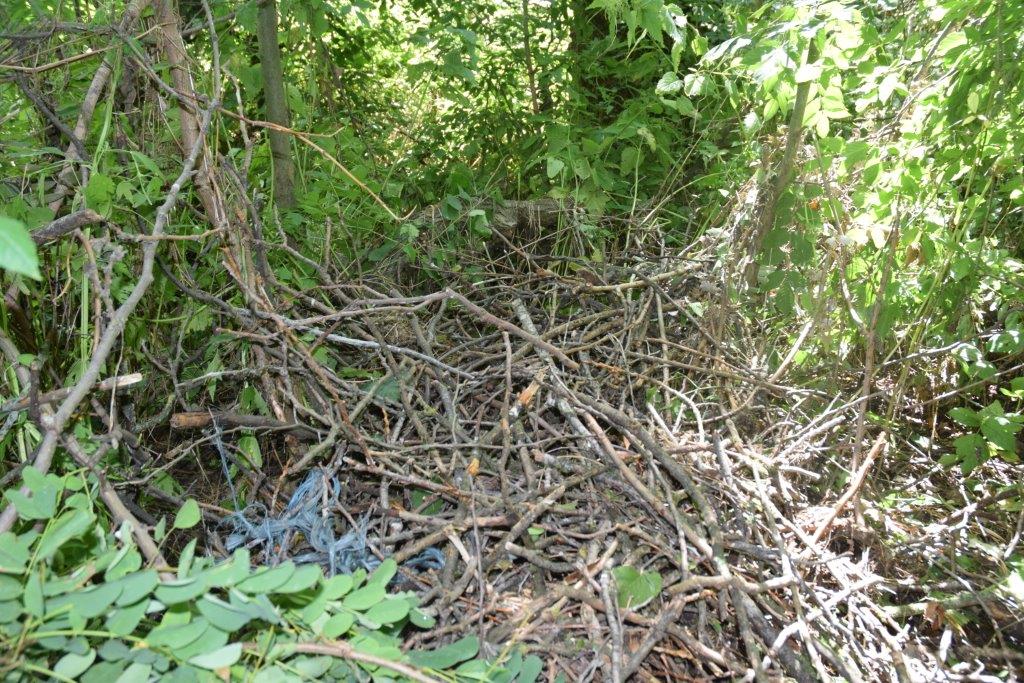 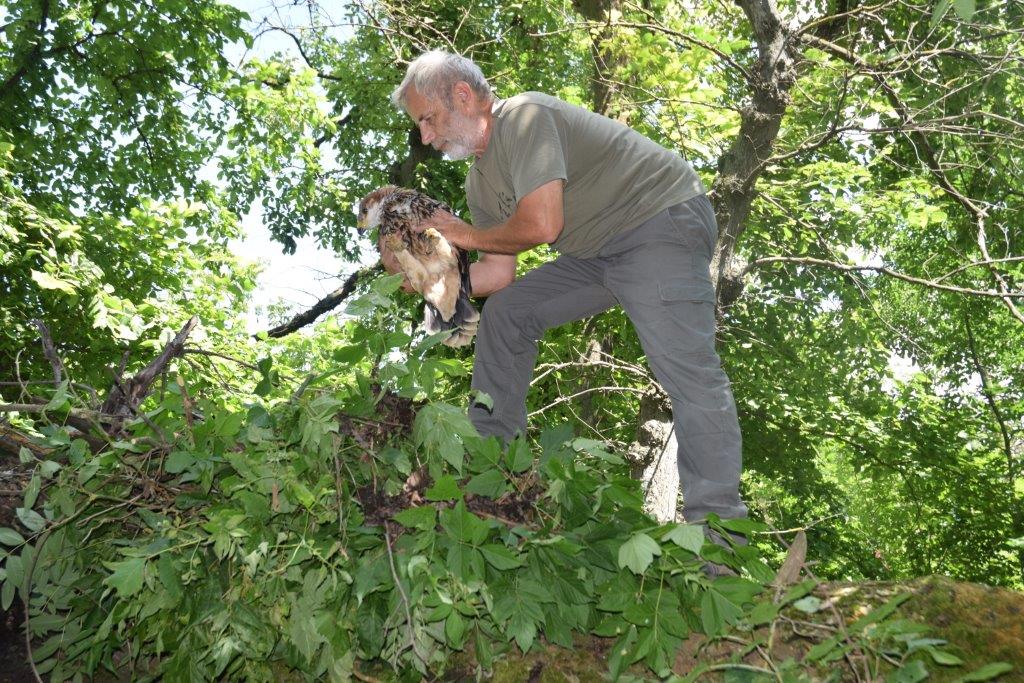 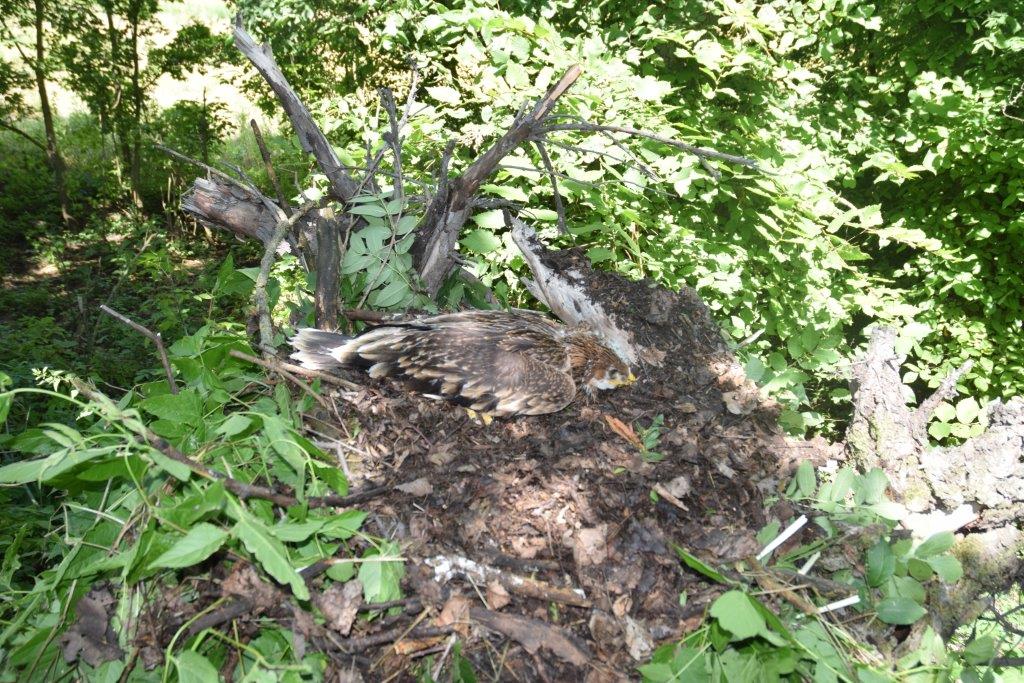 Steps of the nest making and the rescued chick in her new home
(Photos: János Bagyura – MME).