Thank you JULIUS-K9 for your support!

The JULIUS-K9 company generously supports the work of "Falco" and the detection dog unit of HELICON LIFE+ project. 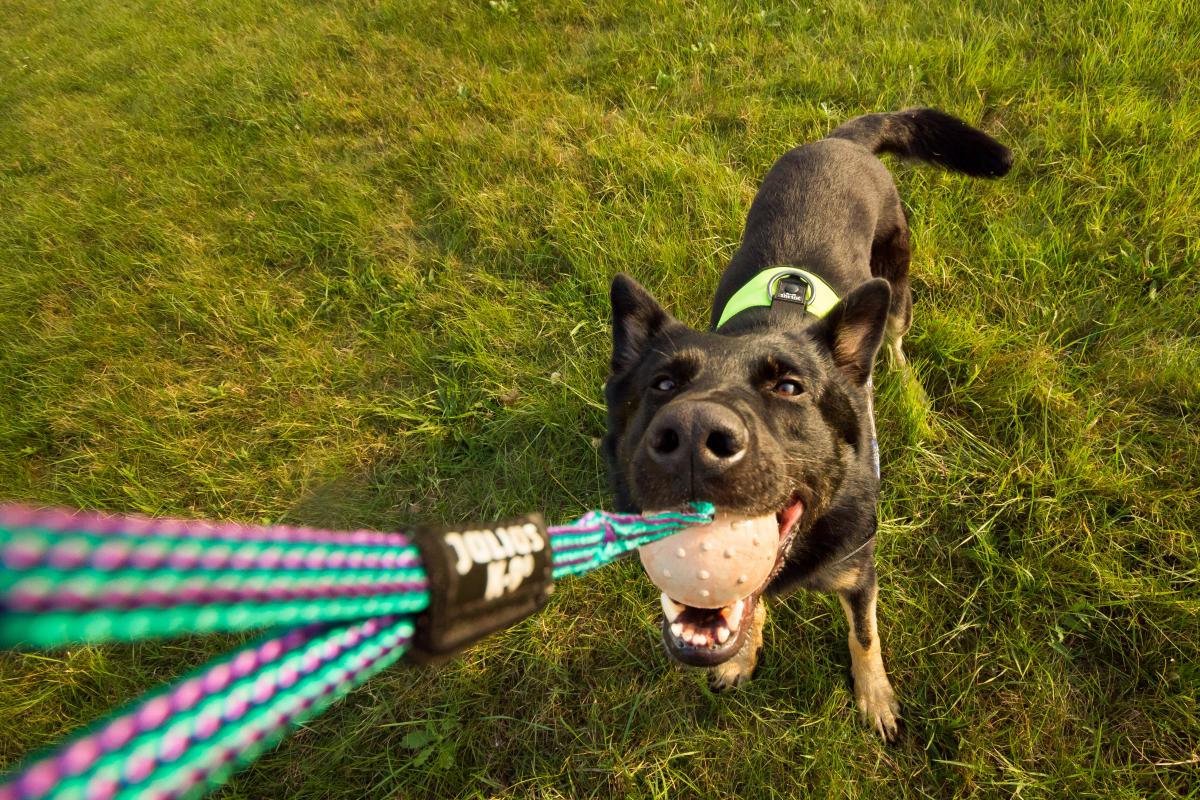 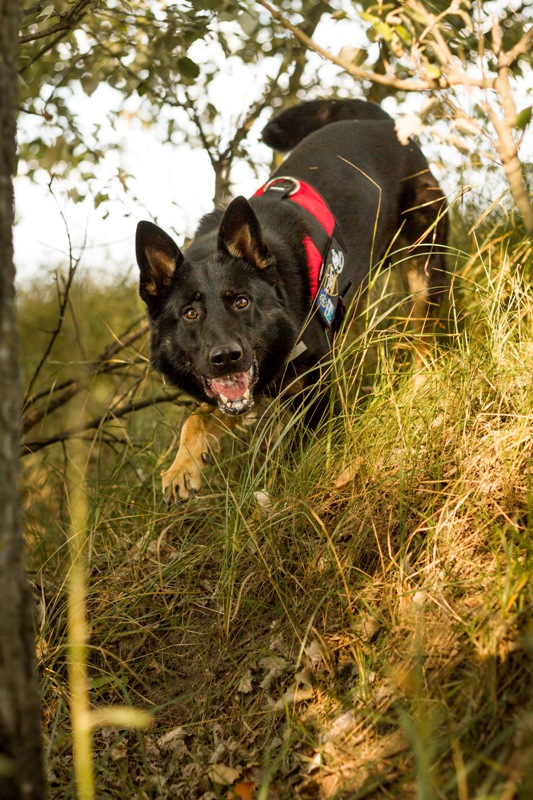 "Falco" playing with the toy and during work while wearing
the harness offered (Photos: Dániel Oszkár Gáti).

“Falco” and his handler, Gábor Deák started to work in the autumn, 2013. Since then, they carried out 359 field searches and five house searches in 15 counties nationwide. Their effectiveness is well proven by that fact that they found 181 carcasses related to crime and 47 carcasses and baits presumed to be crime related during their field work. An exceptional success was the discovery of recently used poisons during a house search last month, for the first time in Hungary. Due to the poisoning wave started earlier this year the dog-unit in collaboration with national park ranger service perform increased surveys all over the country.