Juvenile Eagles were fitted with different kinds of transmitters in the past few years. “Schenk”’s transmitter is the only device that can communicate by radio (UHF) besides the usual GSM system. In contrast to the latter, which can provide data every half an hour, radio transmits signals with frequency up to a minute with height measurements.

Brief history of the evolution of transmitters

Today’s transmitters, sending data with such frequency, consider to be gold mines for determining conservation measures and analysing habitat selection. The only problem with radio connection is that in order to download data one has to be within a kilometer. There are such transmitters used for adult male Sakers, however, they can be readily found near their nest box. It is more complicated in the case of a wandering immature Imperial Eagle.

Since his transmitter had not worked properly for a while and just started to send signals again there were only few opportunities to download this new kind of “dense” data.  Last weekend seemed to be a perfect one in every respect. Thirty minute GSM data pinpointed his roosting place for the night. Since, earlier data showed he preferred to leave before sunrise, waking up early was inevitable. However, despite arriving at the scene by 7:30, the only traces we could find were some feathers and whitewash. 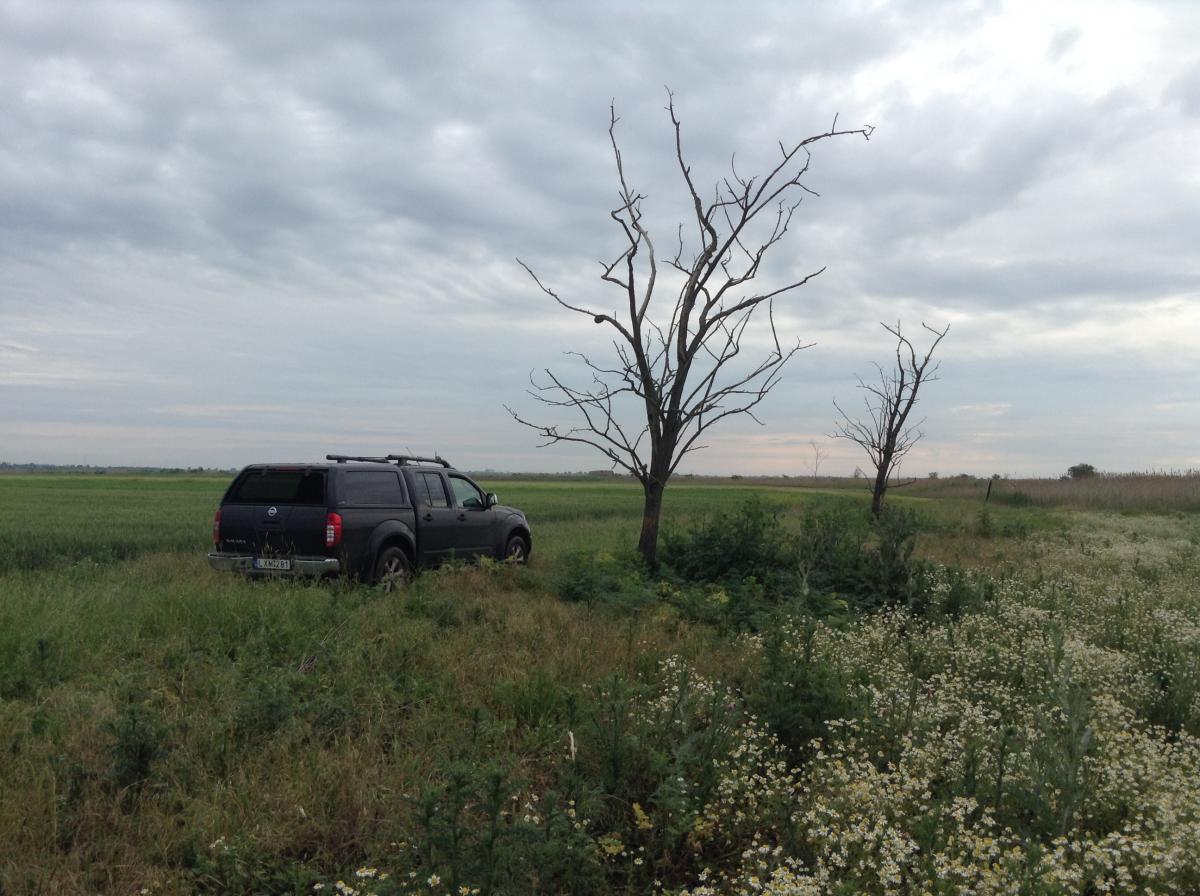 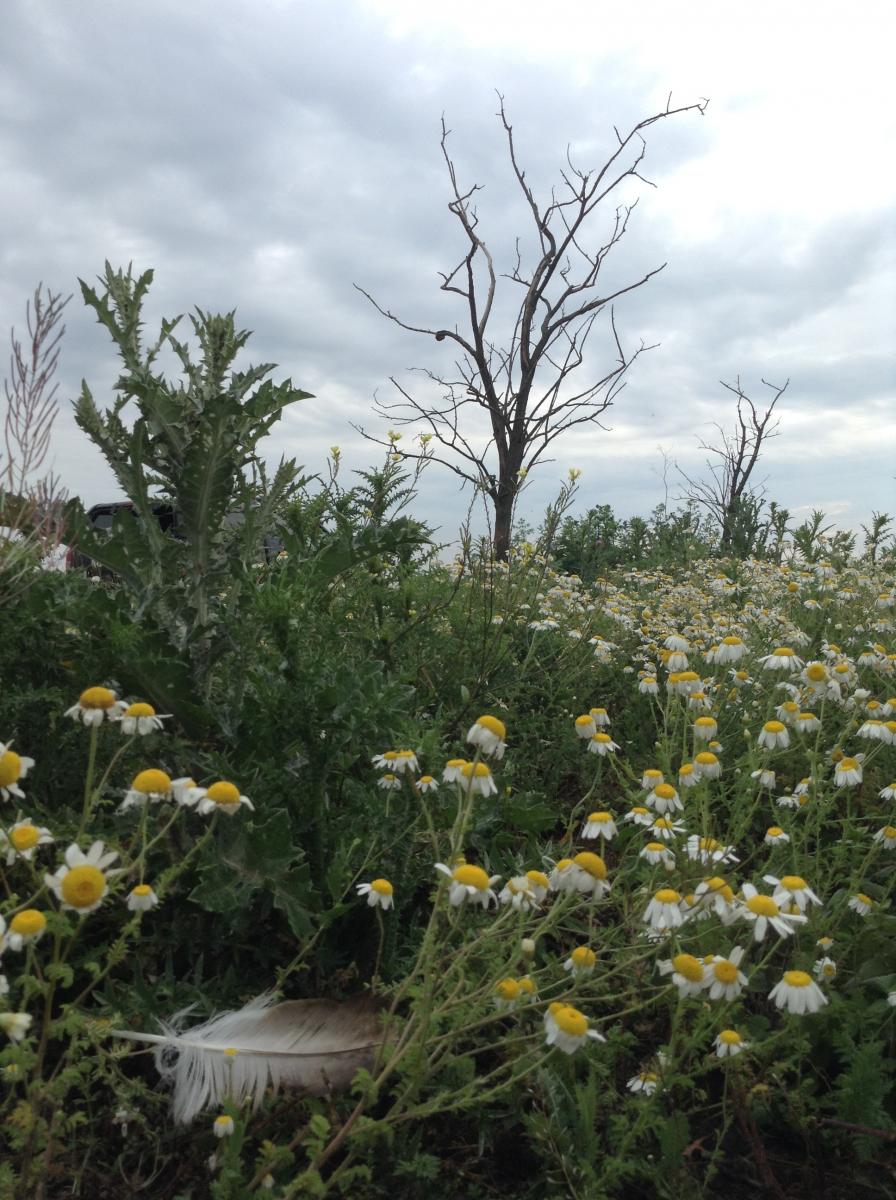 Meanwhile, we still had two more hours to get the next GSM signal to try to get close to “Schenk”, so we decided to download data from satellite-tagged Saker Falcons. We could focus on the Eagle again by the afternoon. This time we succeeded, we obtained all data between April 23rd and May 17th with five minute cycles. 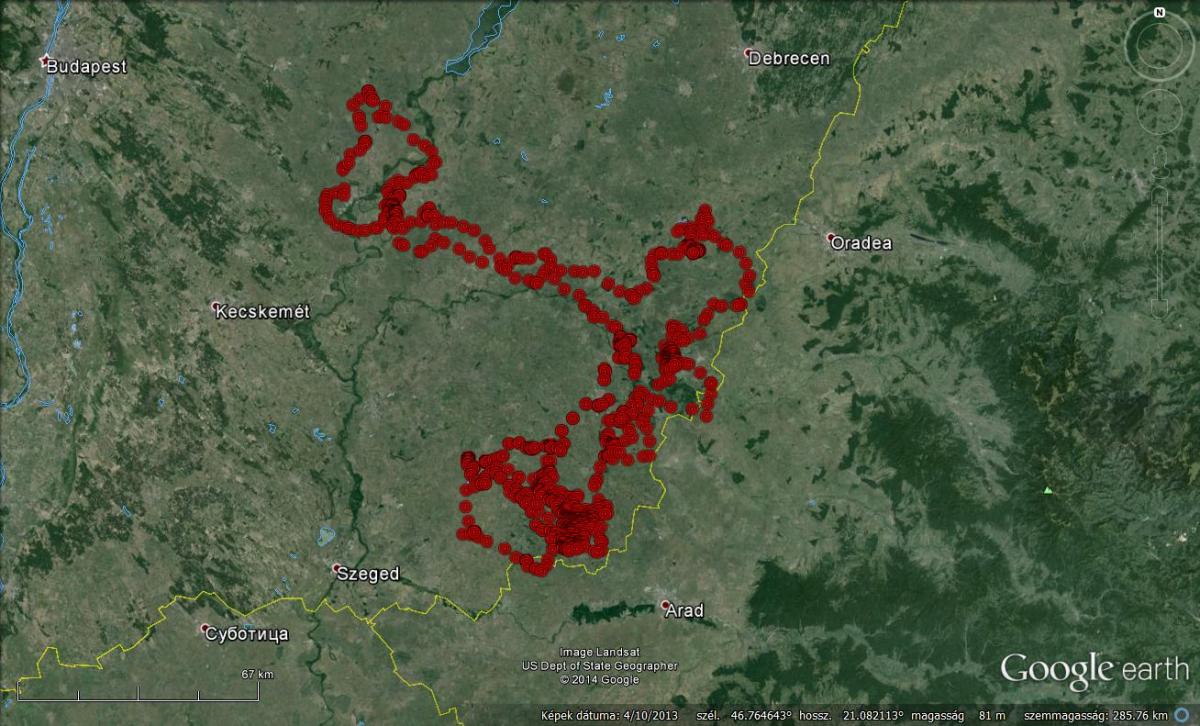 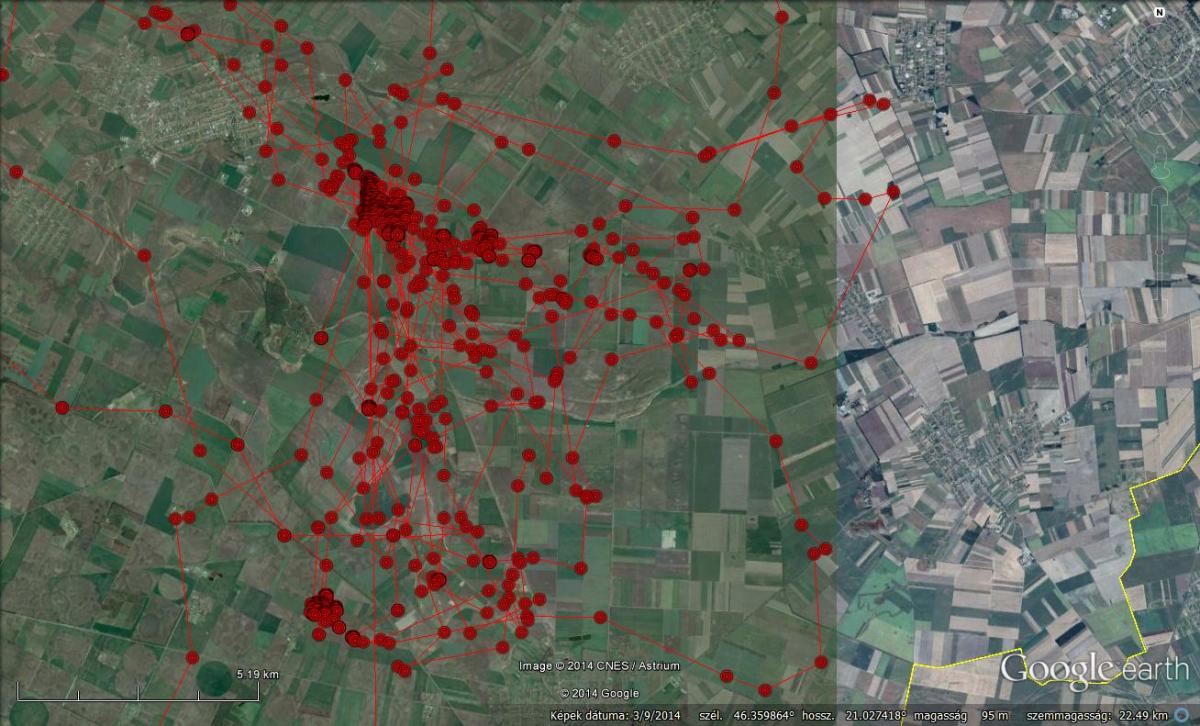 Data revealed that „Schenk” had wandered about Southeast Hungary, although there were a few preferred spots he liked to spend more time.(source: satellitetracking.eu). 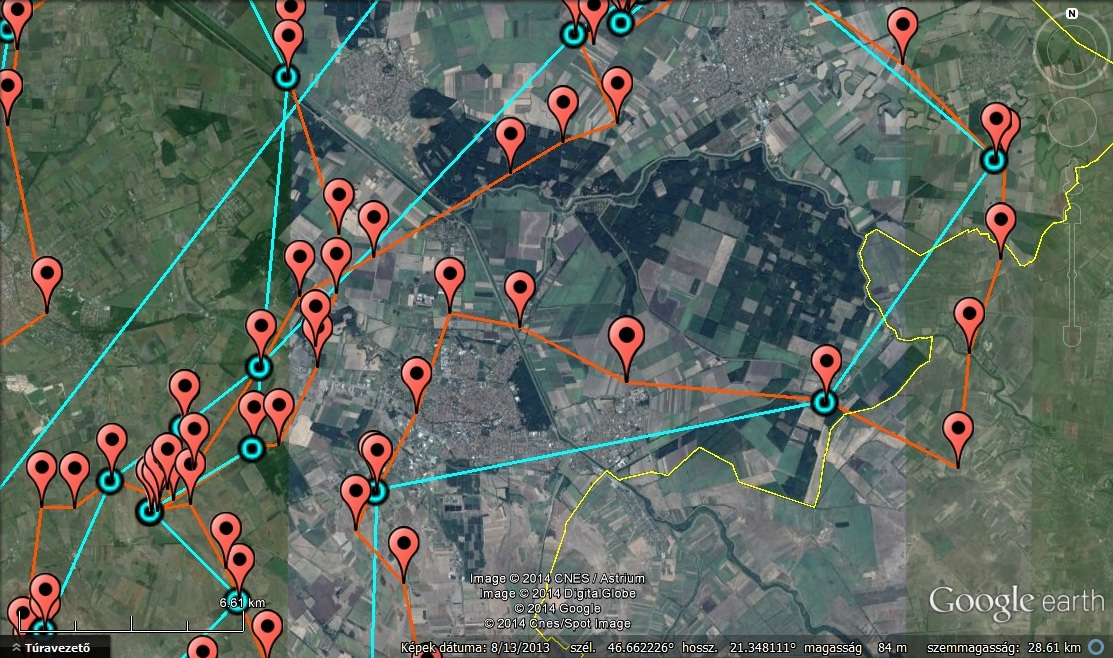 Furthermore, special data recording gave us information about the flying altitude of the bird. As it turned out, he reached almost one kilometer asl and was speeding with 50 km/h at times.

“Dense” data recording may be of help in practical conservation measures enabling experts to intervene quickly if the bird is in danger by shooting or poisoning and also accelerate the solution of bird crimes.