As usual, the Eagle Centre in the Jászság was the central location of the National Eagle Census, held traditionally in the second weekend of January.

The event, Eagle Day was started last year with the purpose to create a tradition. Associates of MME and the Hortobágyi National Park expected visitors with new events on this year’s 2nd Eagle Day. Most interesting of all these was probably the eagle-watching tour, which could be joined either on foot or by a horse cart. Those, who dared to join the event were rewarded with lots of raptors among them several eagles.

Certainly, those visitors, who didn’t take the tour and stayed a few hours at the Centre, were not bored either. Besides nest-box making and trying the children’s playground, they could witness how raptor trapping works in practice. Both rehabilitated raptors were released and wild buzzards caught with mist-net having set up a mere 100 meters from the Centre. Kids quickly occupied and tested the durability of the myNest playground, including a slide and a photography hide, created and donated by the Nádland Kft. 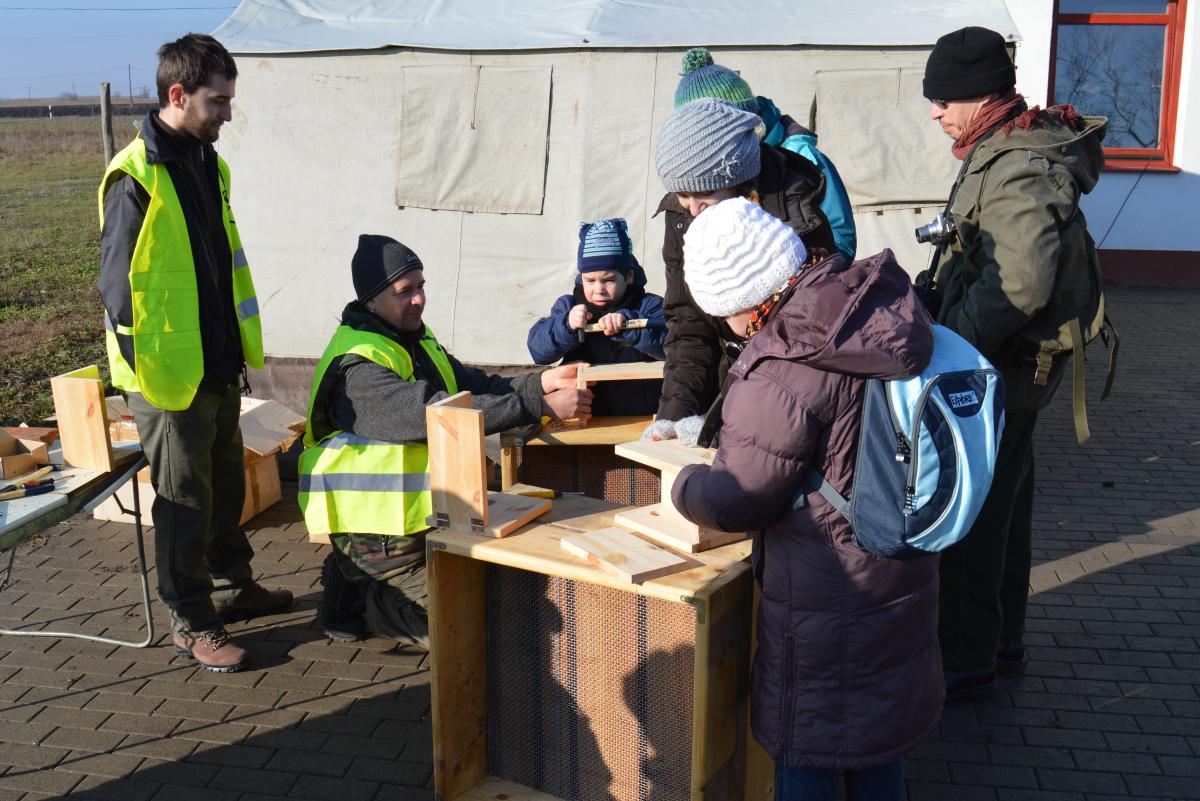 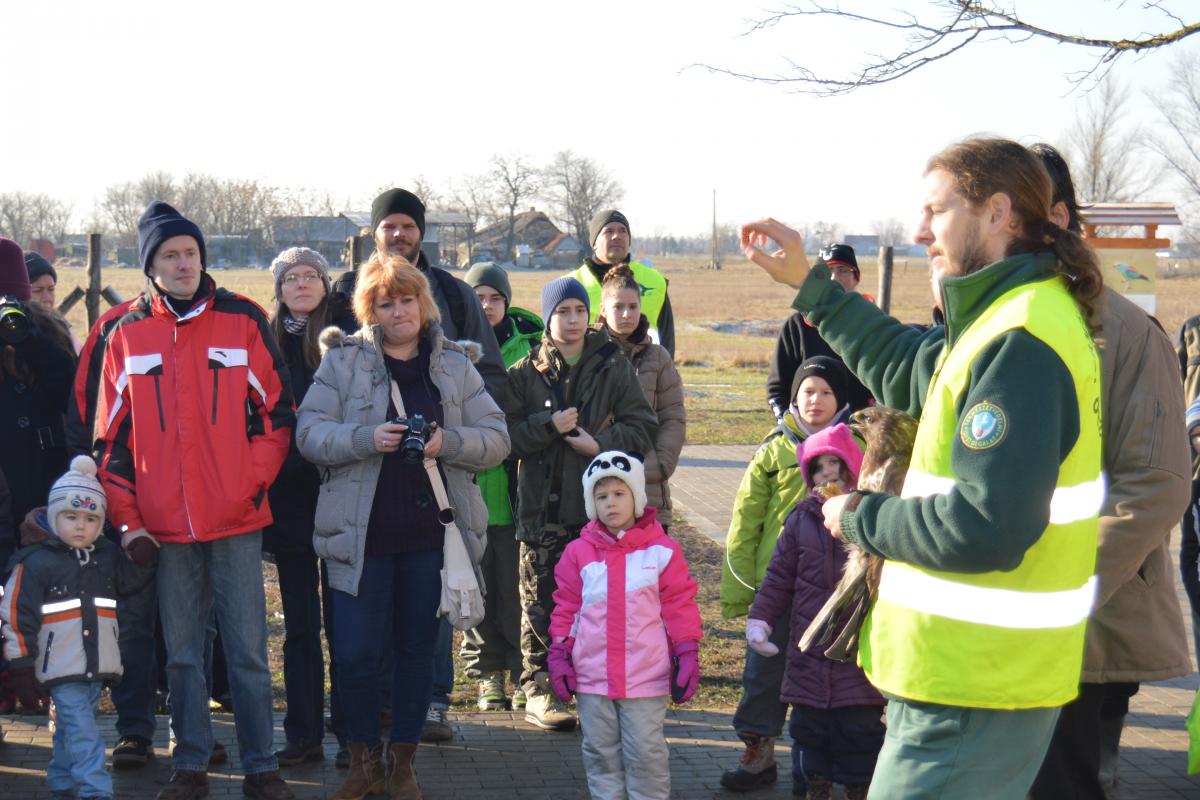 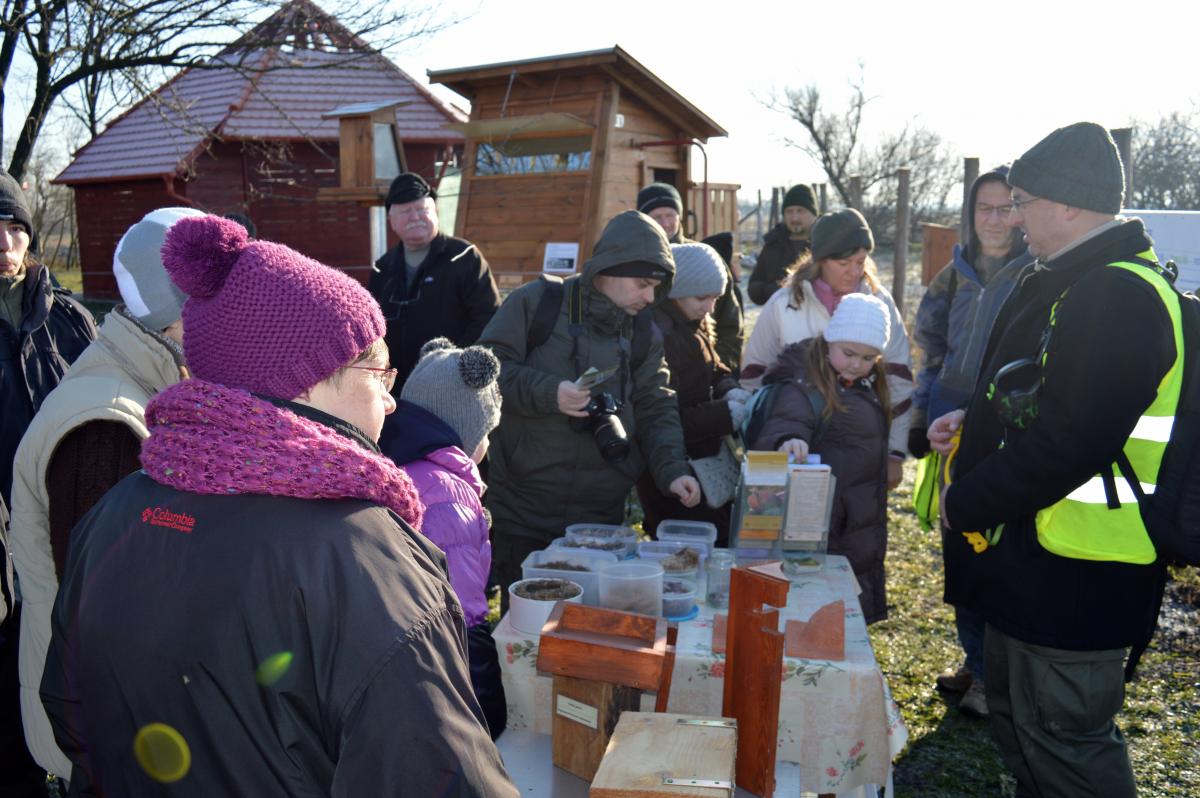 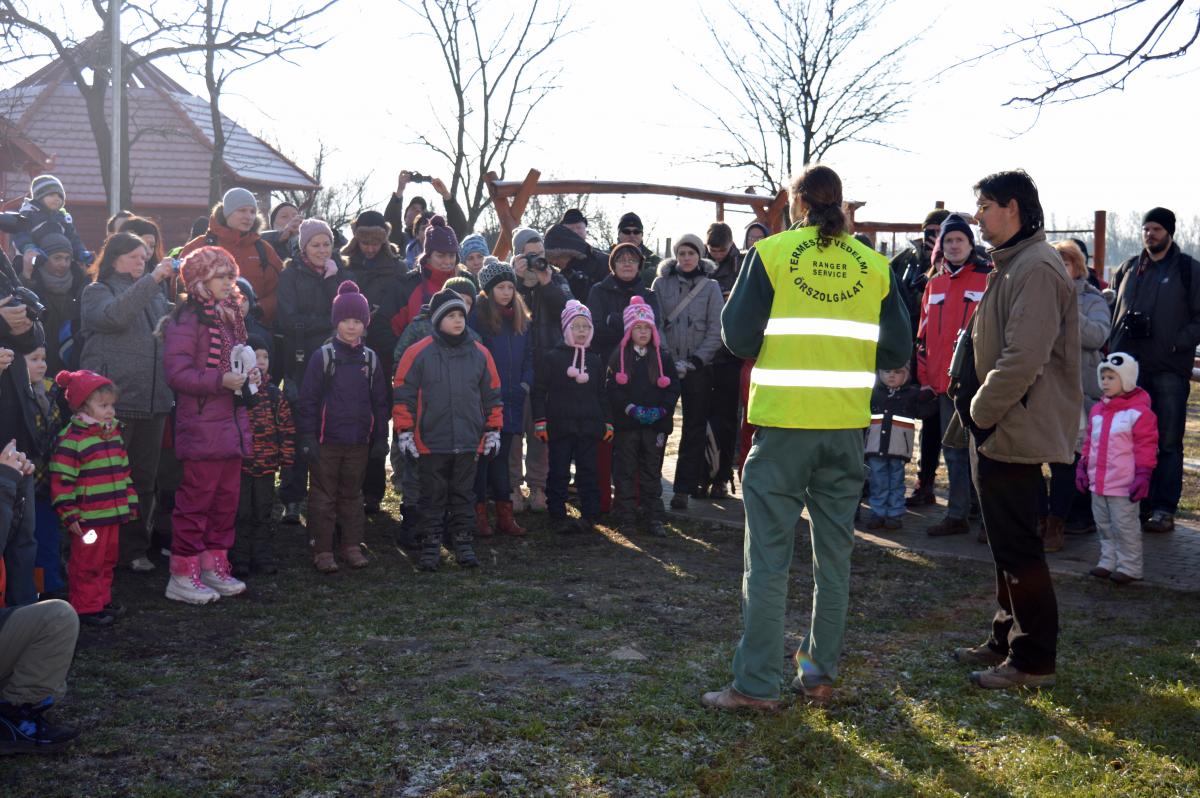 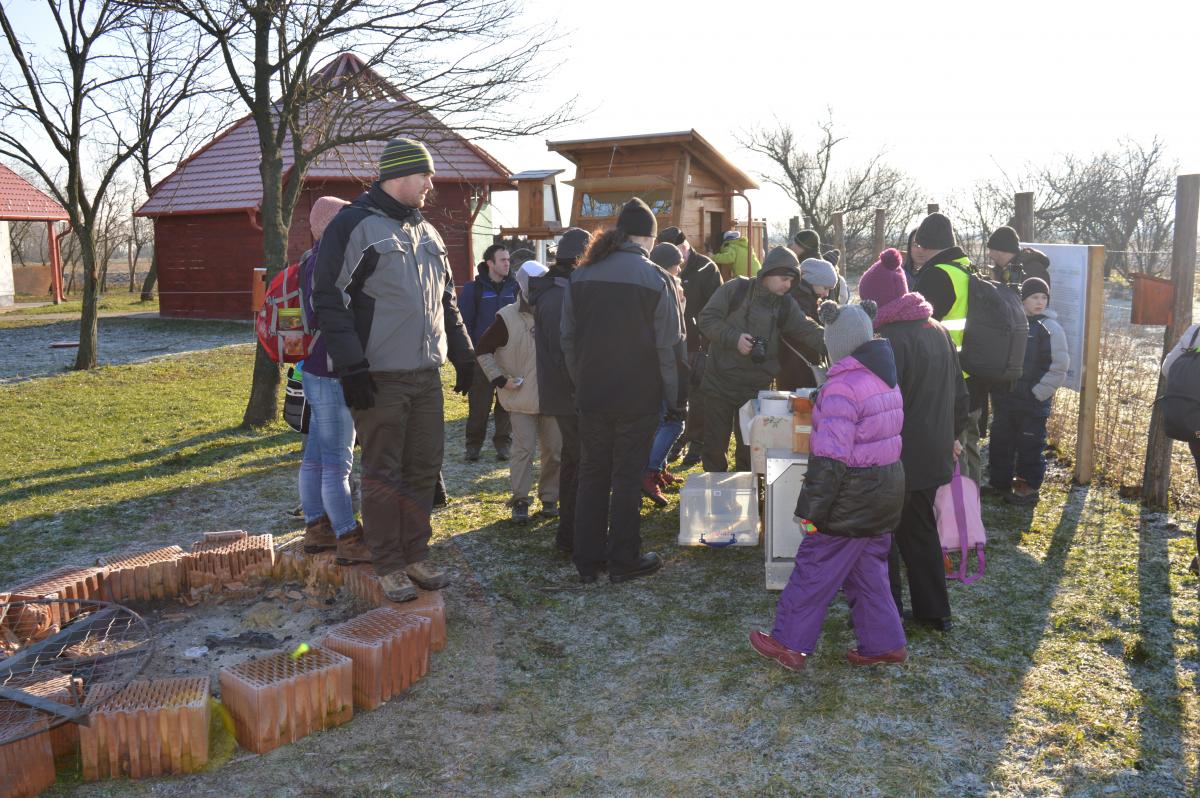 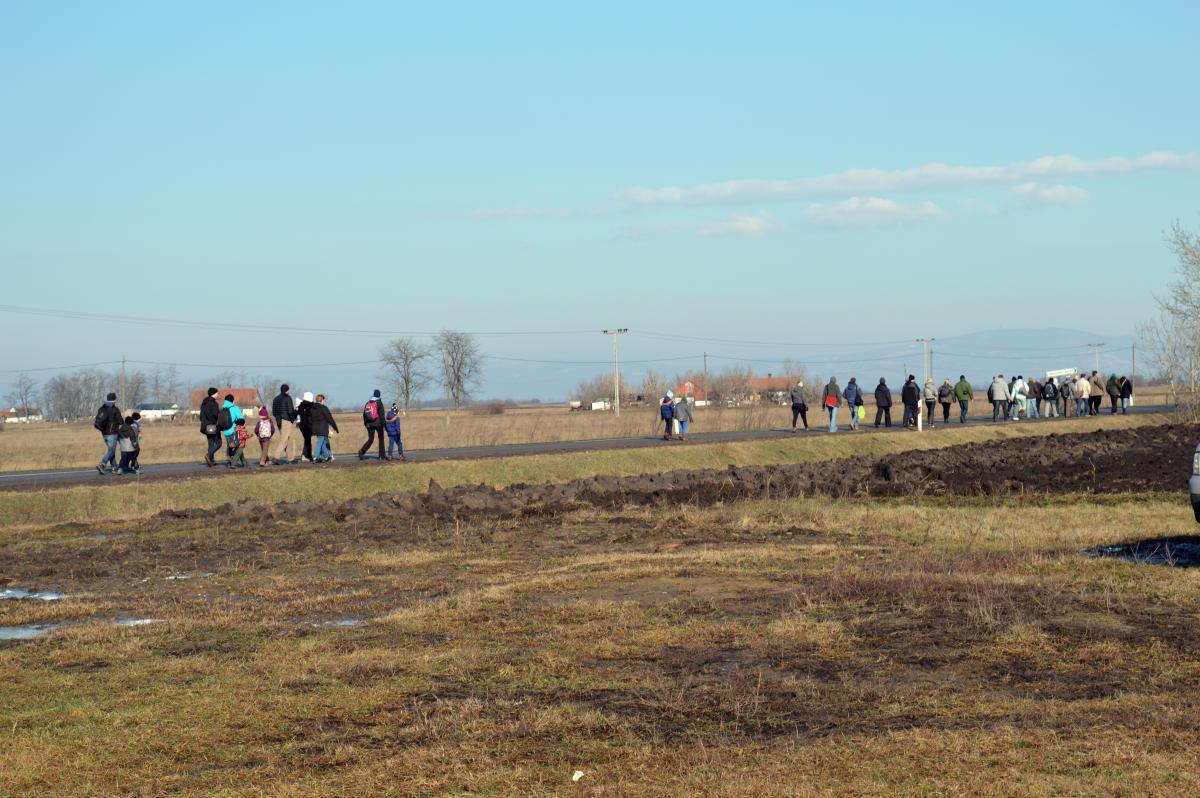 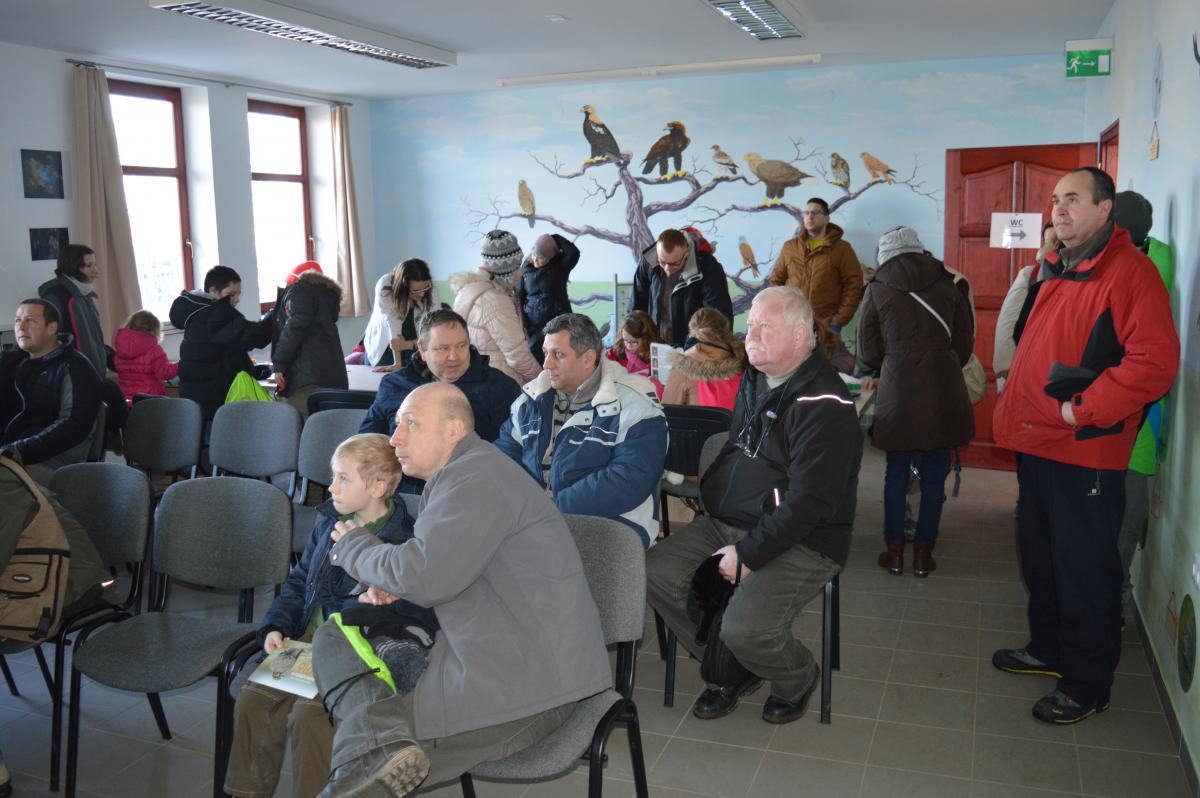 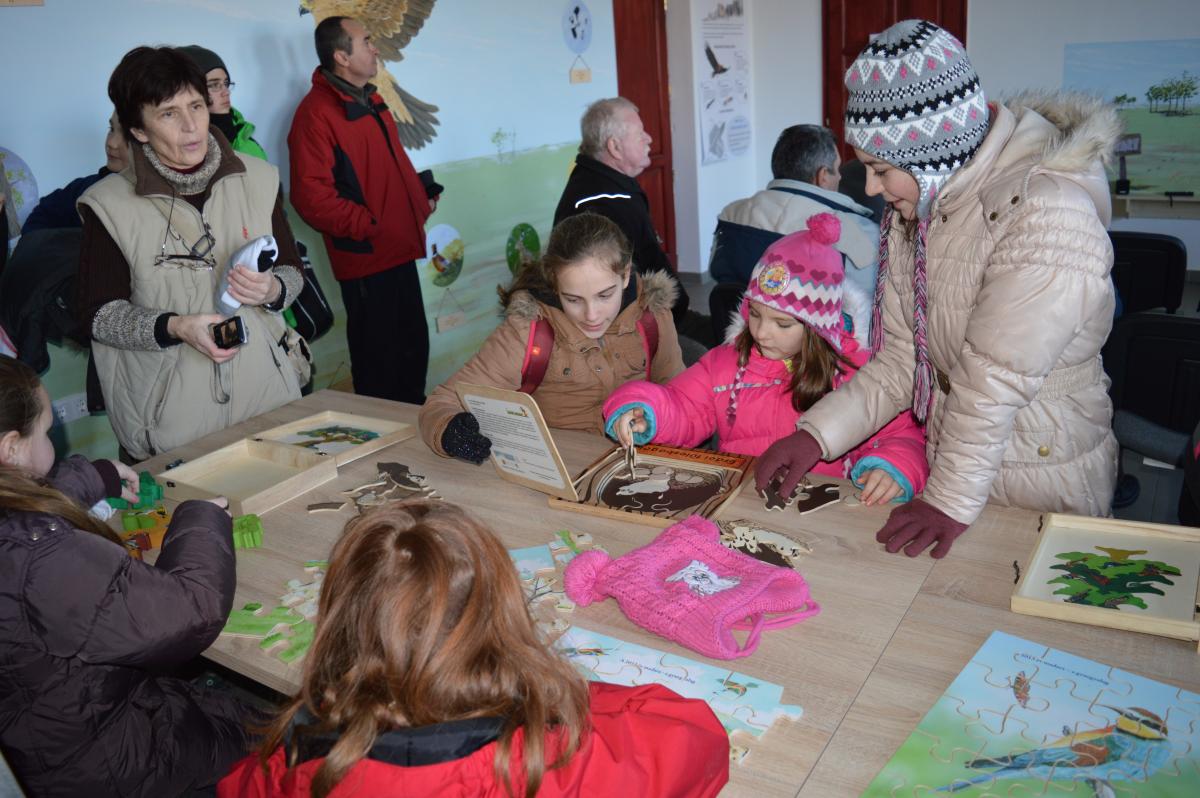 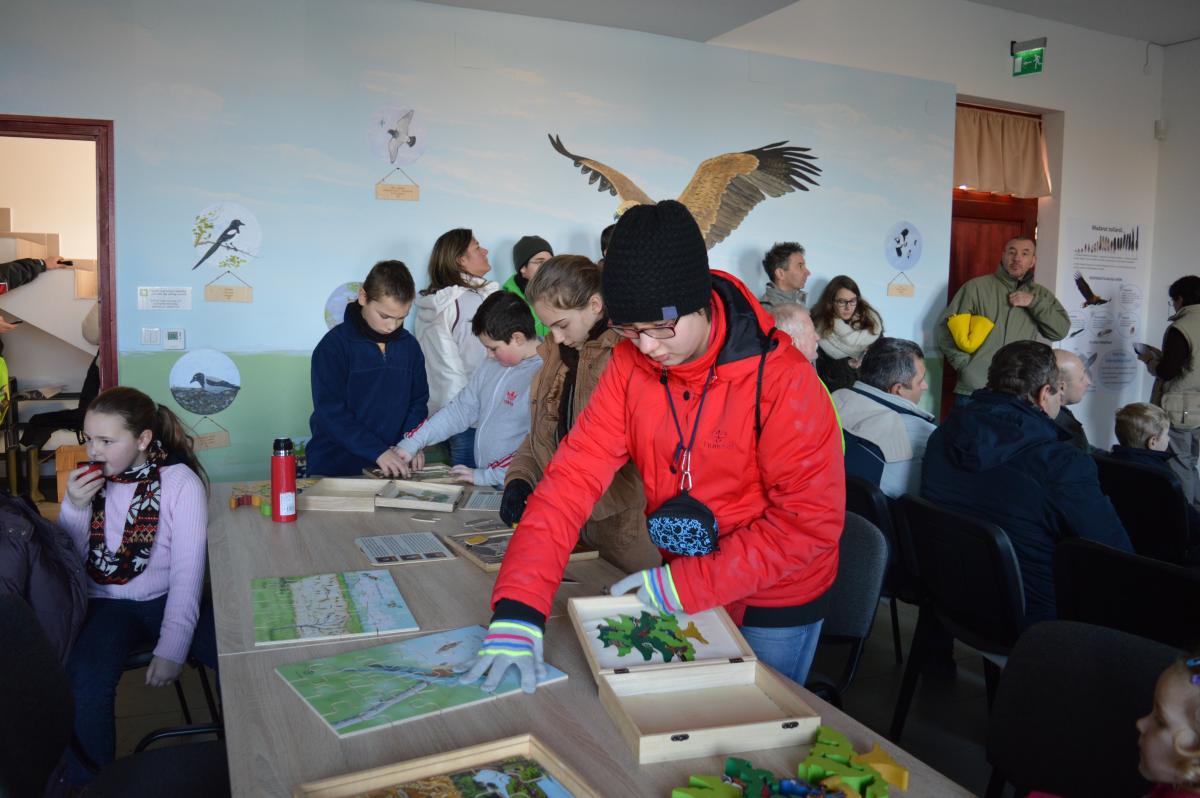 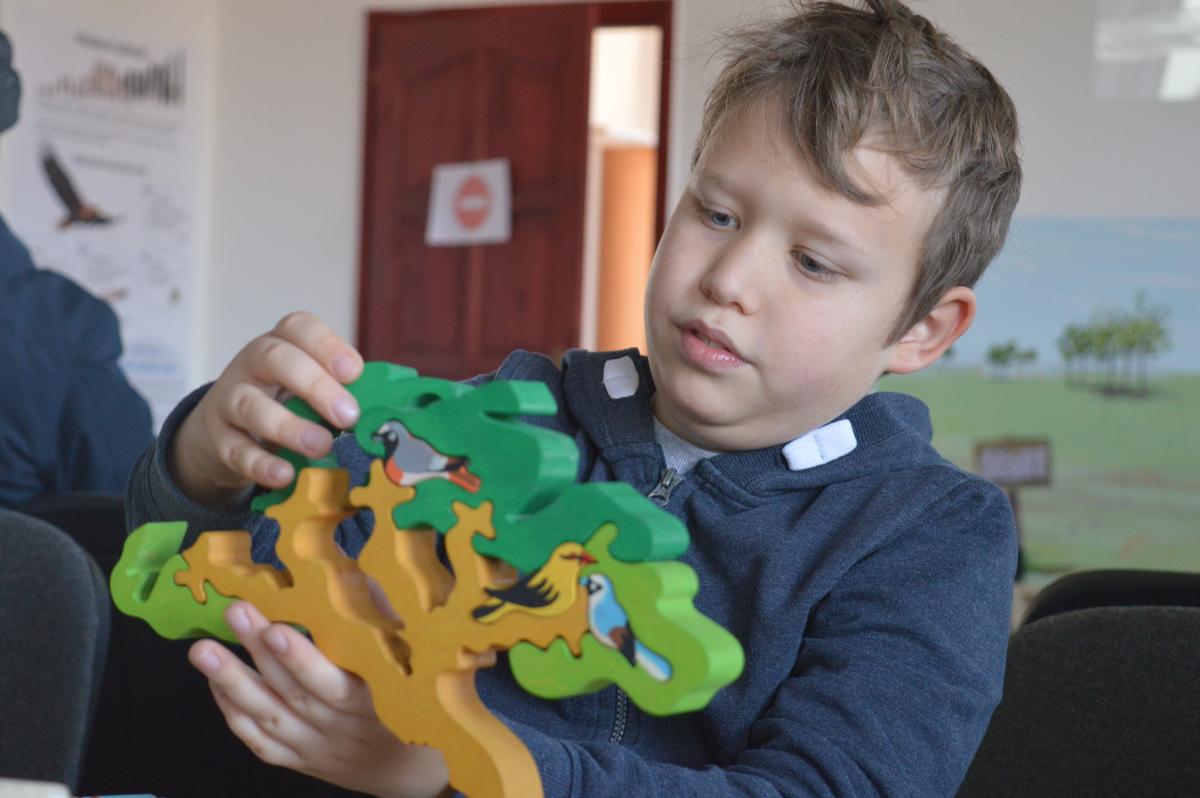 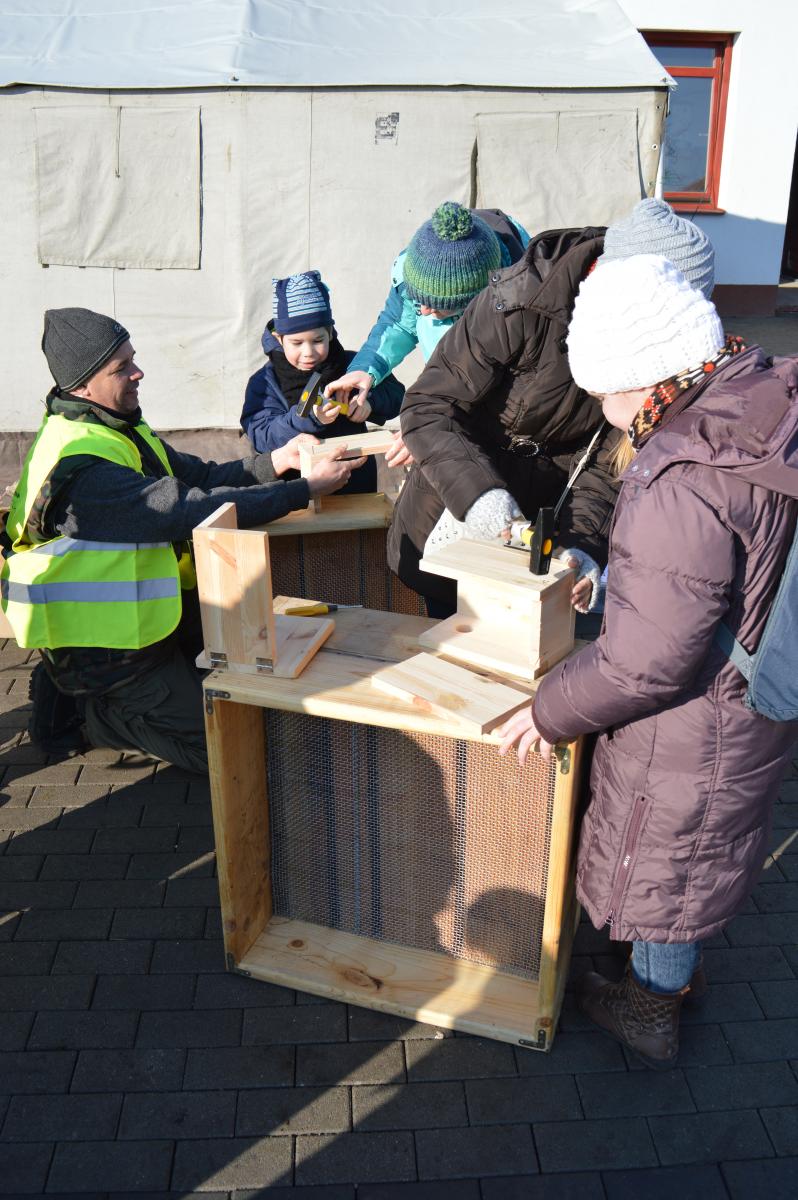 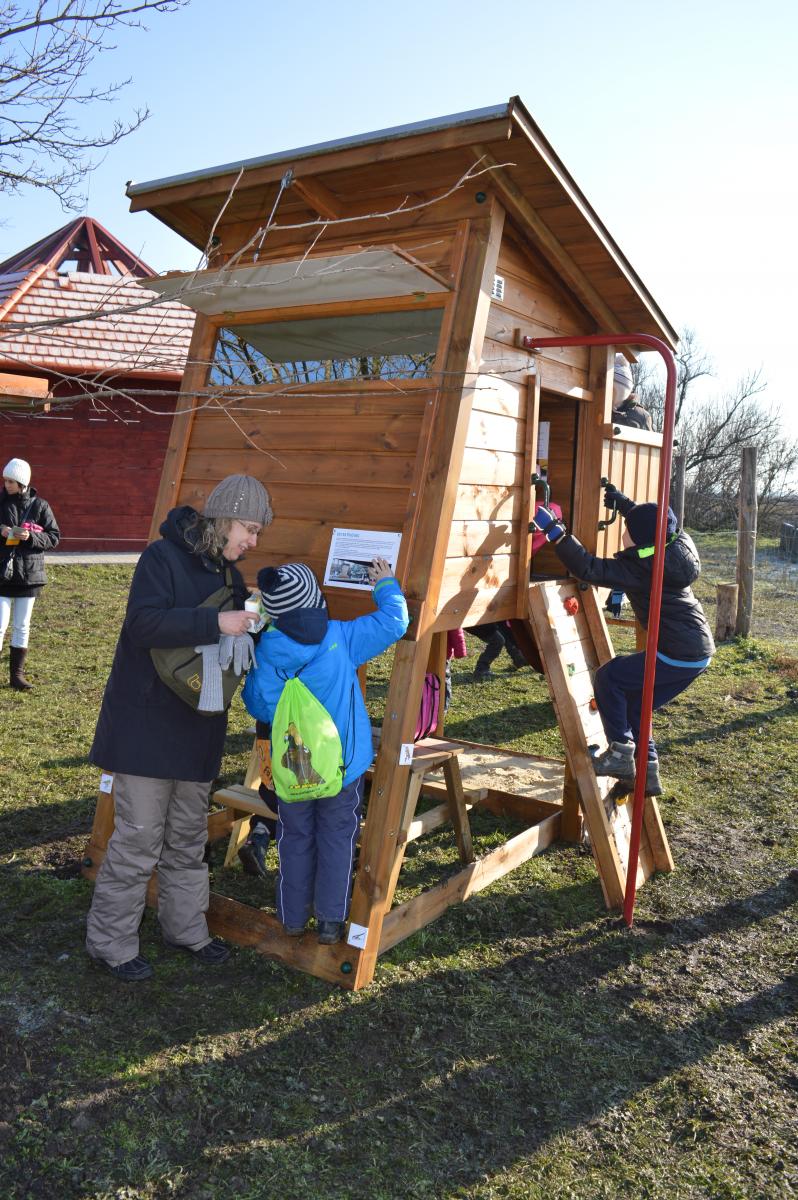 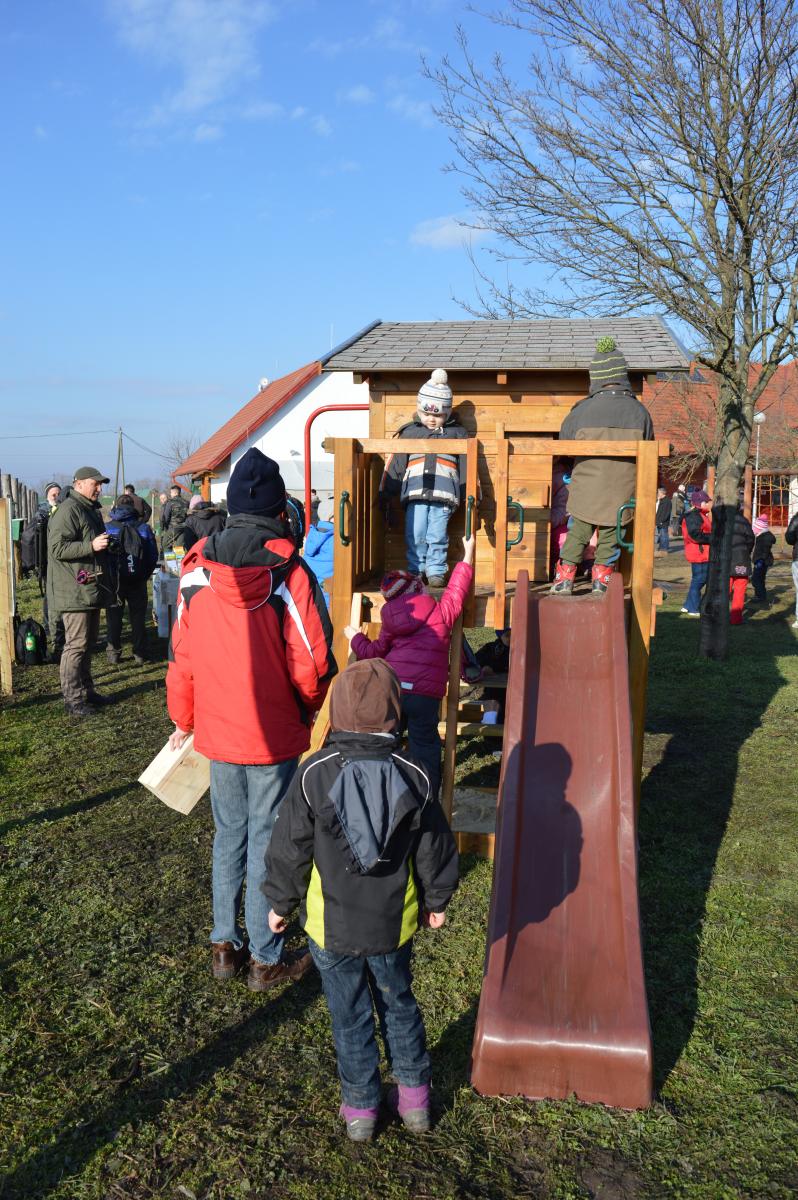 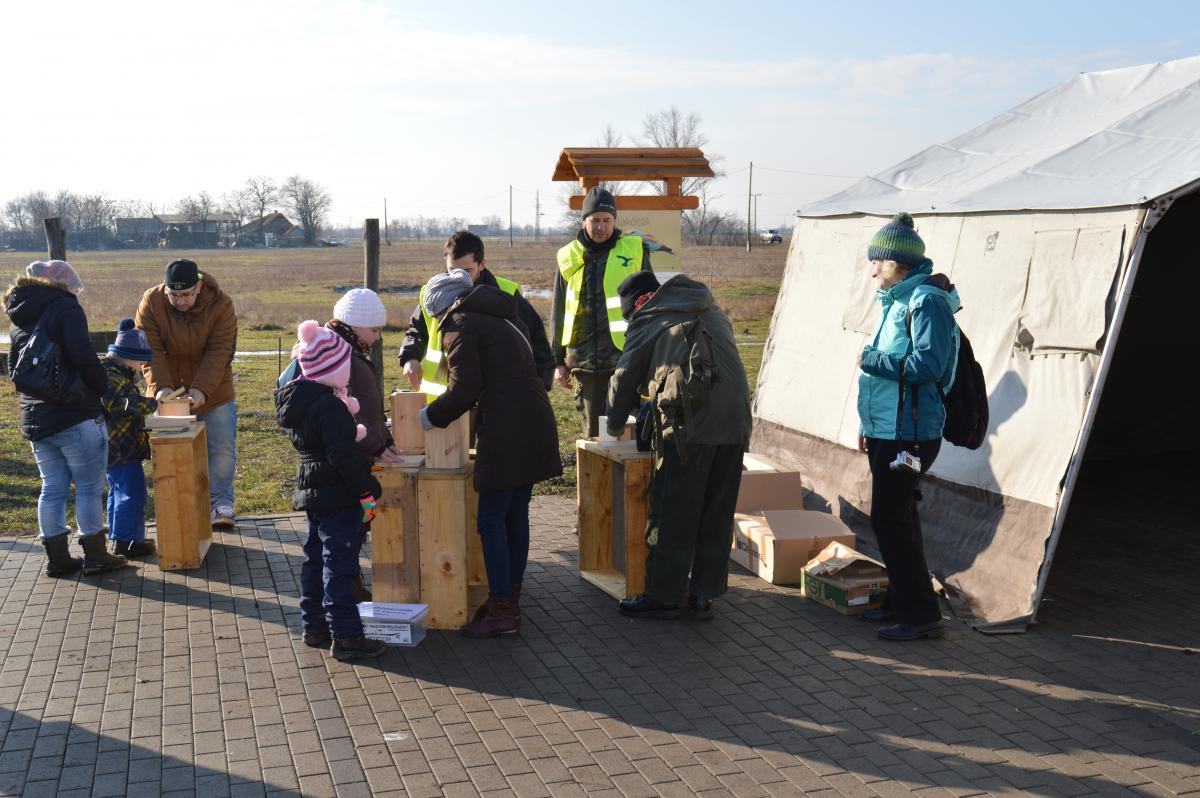 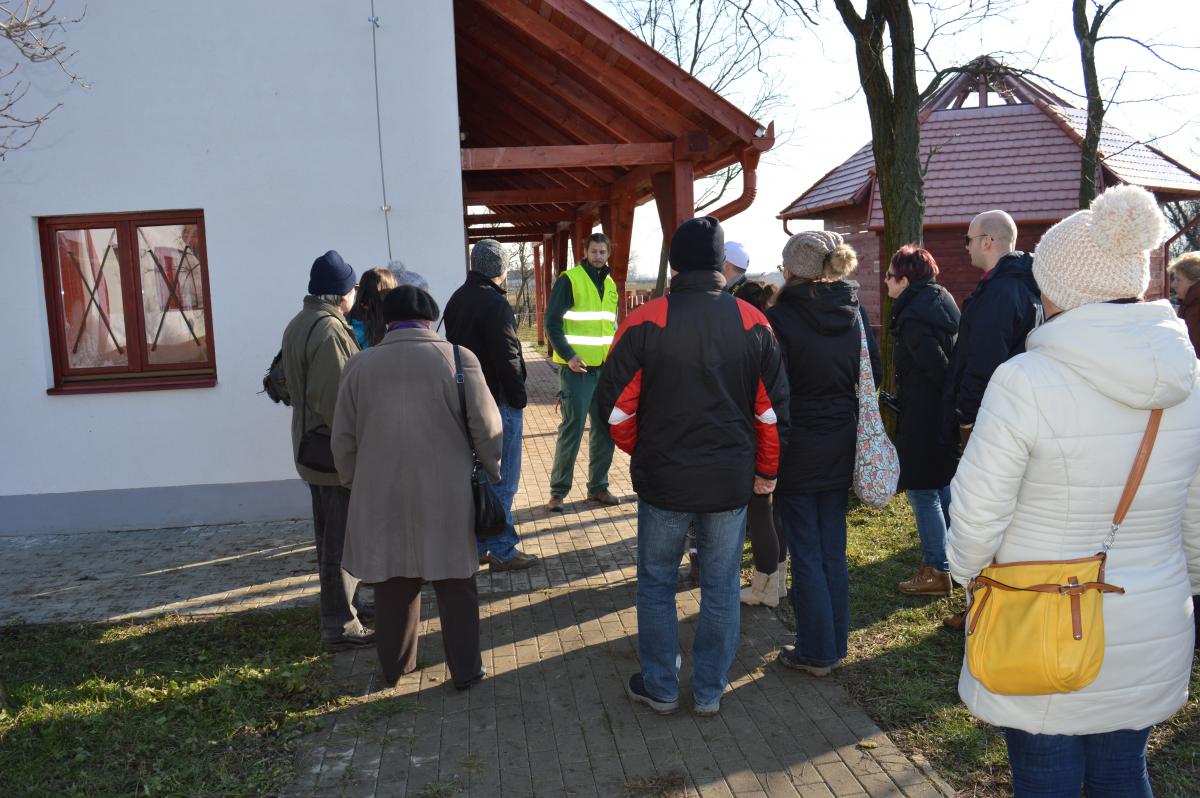 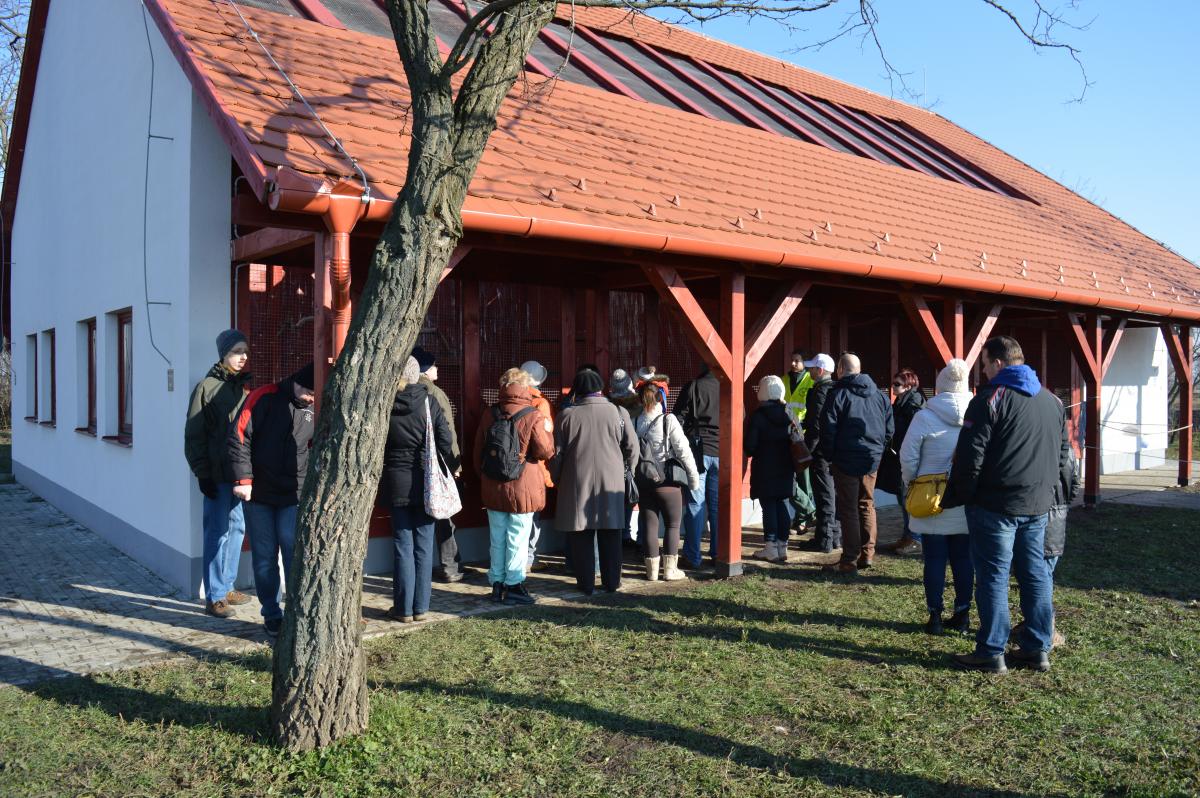 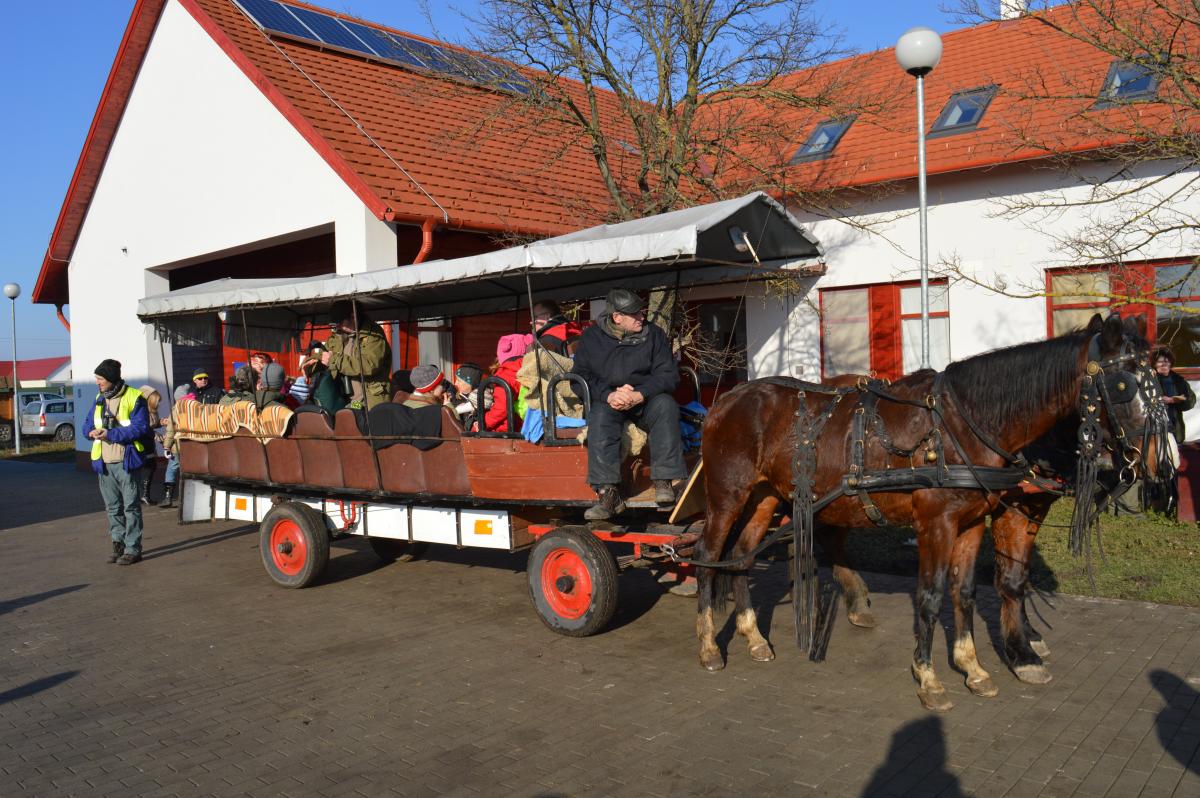 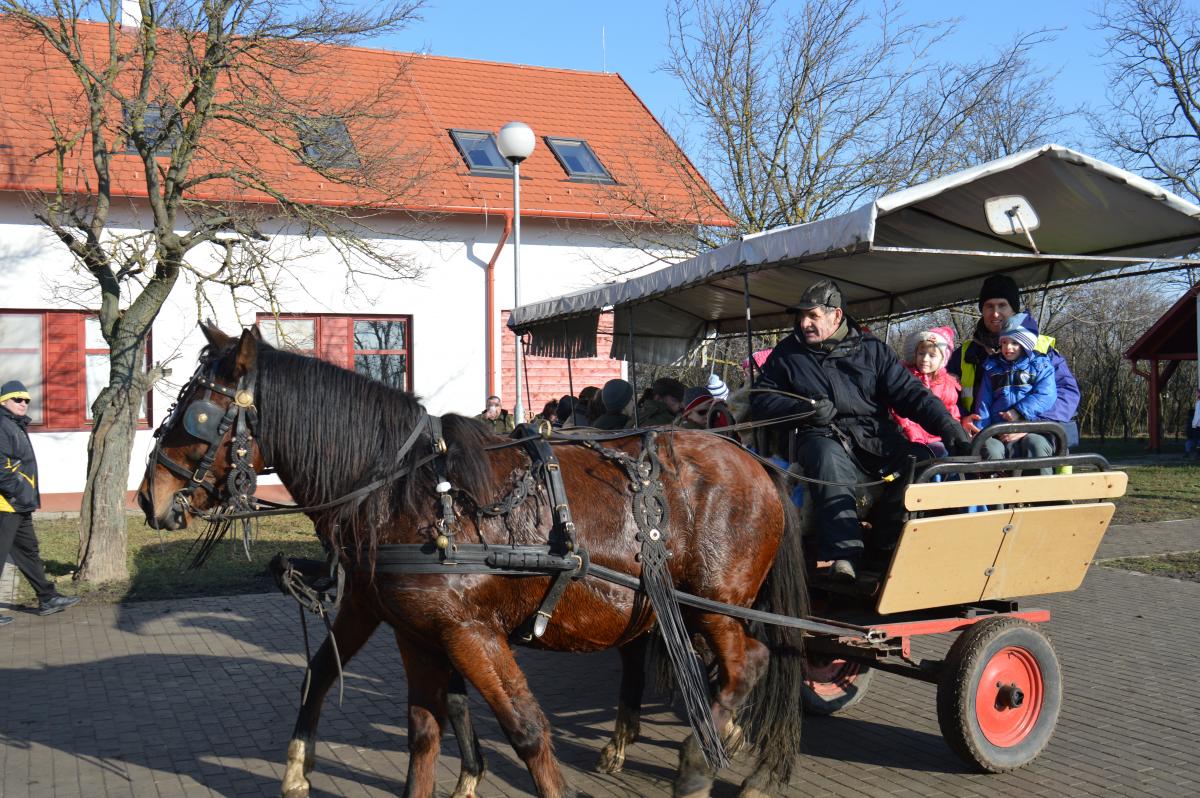 We would like to thank all our dear visitors and the Eagle Census volunteers their
participation! (Photo: Katalin Bodnár)

The results of the 13th National Eagle Census will be summed up and published presumably around January 25.