Two people from Siófok got suspended prison-time after having been caught while trying to catch susliks in the Balaton-felvidéki National park.

The Siófok local prosecutor’s office brought them to trial for theft and damaging nature by killing strictly protected animals. The perpetrators flooded the holes of the susliks, caught three of the fleeing animals and slit their throats. They were captured at the scene by police officers. 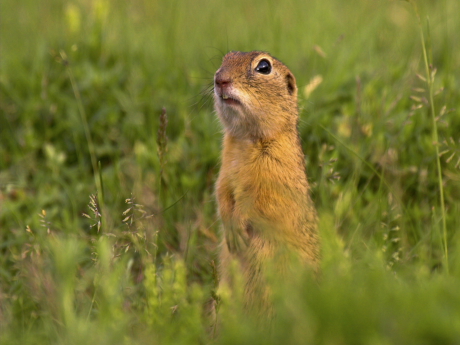 Suslik is the main prey species for the Imperial Eagle and the Saker Falcon in the wild. It is a strictly protected rodent with a nature conservation value of 250.000 Ft, so the combined damage totals 750.000 Ft.

Perpetrators were brought to justice, which sentenced them to two years in prison suspended for three years.